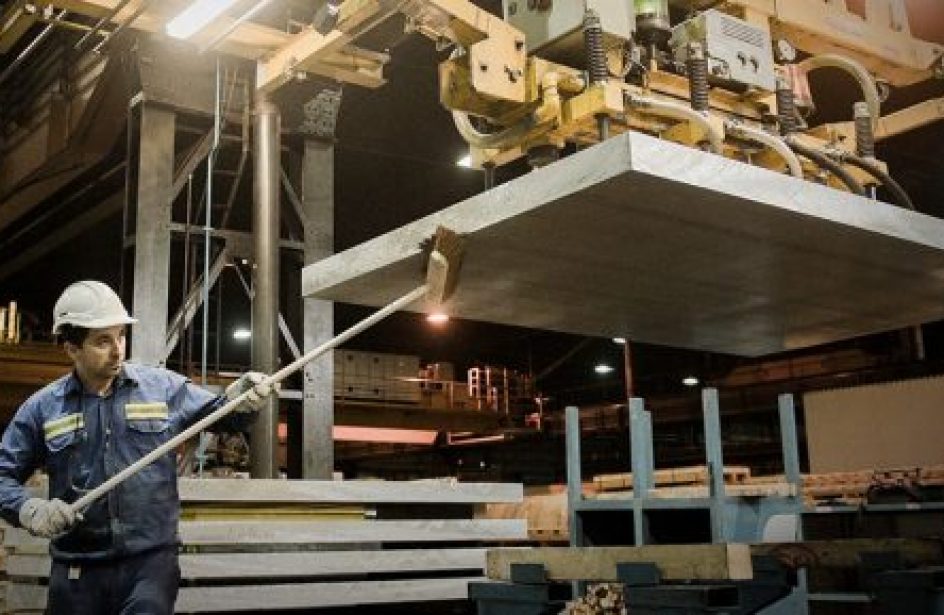 Zhongwang USA and Aleris Corp agreed on Friday to extend the deadline to cement the sale of the latter to the former by another two weeks. The previous deadline, which itself was the product of an extension, was Friday.

“We remain in discussions with Zhongwang USA on the pending acquisition of Aleris,” explained Jason Saragian of Aleris to Reuters via email.

“To allow those discussions to continue, we have decided to extend our merger agreement through September 29.”

A spokesperson from Zhongwang USA confirmed the extension while emphasizing that Zhongwang USA is not part of China Zhongwang Holdings Ltd. Both entities are under the control of Liu Zhongtian, however.

When asked whether the company had a comment upon the complaint filed by the United States Department of Justice against alleged Zhongwang affiliate Perfectus Aluminum for allegedly evading US$1.5 billion in import duties on aluminium, she said that Zhongwang USA “does not control and is not the beneficial owner of Perfectus, and therefore he is not in a position to comment on issues relating to Perfectus.”

“China Zhongwang previously denied the allegations and maintains the same position regarding these ungrounded allegations,” she concluded.

Zhongwang has weathered the allegations of shipping fake semis through third-party countries and companies since last summer. The firm has consistently denied any involvement in the alleged scheme.

As to the Justice Department’s filing, the Aluminum Extruders Council went on record Friday via president Jeff Henderson as being in full support of it.

“We want to applaud the Department of Justice’s decision to begin civil proceedings against Zhongwang’s affiliate Perfects. Today’s filing is the culmination of a concerted effort by the AEC and its members in conjunction with Customs and the Department of Commerce to investigate Zhongwang’s alleged attempts to avoid paying duties since the orders went into effect. The AEC will continue to assist the agencies in their efforts to investigate this matter going forward. Furthermore, this should be a clear signal to those that seek to evade, circumvent, or in any way violate our orders that such activities will be uncovered and prosecuted.”

Ranked by Forbes as one of the United States’ largest privately-held companies, Aleris was founded in the Cleveland suburb of Beechwood, Ohio when Commonwealth Industries, Inc. and IMCO Recycling Inc. merged in late 2004. The company produces aluminium rolled and extruded products, recycled aluminium, and specification aluminium alloy manufacturing in its fourteen plants held in three business units in North America, Europe, and China.

Aleris employed over 6,500 individuals as of 2010. Among the industries it serves are aerospace, automotive, defense, building and construction, transportation, packaging, and consumer goods. Aleris has been owned by Oaktree Capital Management, L.P. since it emerged from bankruptcy in 2010. Affiliates of Apollo Management, L.P., and Sankaty Advisors, LLC owned minority interests.