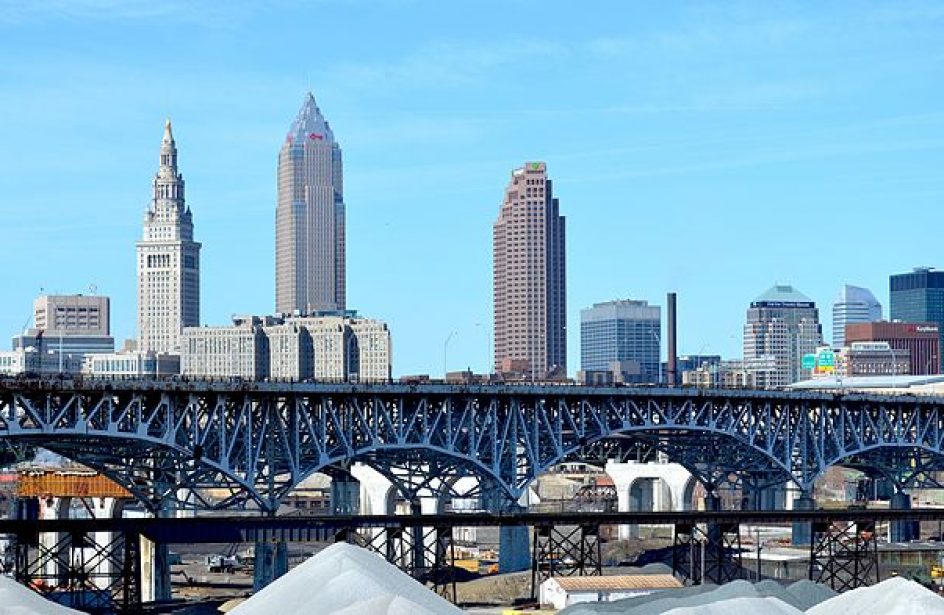 Aluminium extrusion giant China Zhongwang continues to have its sights set on Cleveland’s Aleris Corporation according to a spokesperson from the latter.

According to an article published Friday, the merger agreement between Aleris and Zhongwang subsidiary Zhongwang USA has been extended to the middle of this month. The agreement, which was first announced at the end of August 2016, was initially set to expire last Thursday.

“We remain in discussions with Zhongwang USA on the pending acquisition,” explained Aleris spokesman Jason Saragian to BloombergNews via email.

Aleris indicated that the purchase price was US$2.33 billion, made up of US$1.1 billion in cash, with the balance being debt. Zhongwang, which is the world’s second largest extruded aluminium producer, will keep Aleris’s headquarters in Cleveland, leave the management team unchanged, and will allow the firm to operate independently, according to the original release.

Although the two parties have agreed in principle to consummate the purchase, the deal has encountered a myriad of regulatory hurdles. The agreement has yet to be given the stamp of approval from the Committee on Foreign Investment in the United States (CFIUS), a government body that reviews foreign investments in domestic firms, and determines whether those potential investments may impact national security. The two parties again withdrew their notice with CFIUS, saying that negotiations over the sale continue.

The deal has met an icy reception from much of the American aluminium industry, domestic labor unions, and American lawmakers. In addition, experts believe developments such as recently-instituted duties on aluminium foil and a possible ruling against China in the Trump Administration’s Section 232 investigation are also making the prospect of closing the deal more challenging.

Should the deal with Zhongwang fall through, another suitor is already waiting in the wings. According to sources, Indian billionaire and chairman of Aditya Birla Group Kumar Mangalam Birla is considering pitching an offer for Aleris and Constellium. Aditya Birla Group already owns Atlanta rolled aluminium producer Novelis through its subsidiary Hindalco Industries.