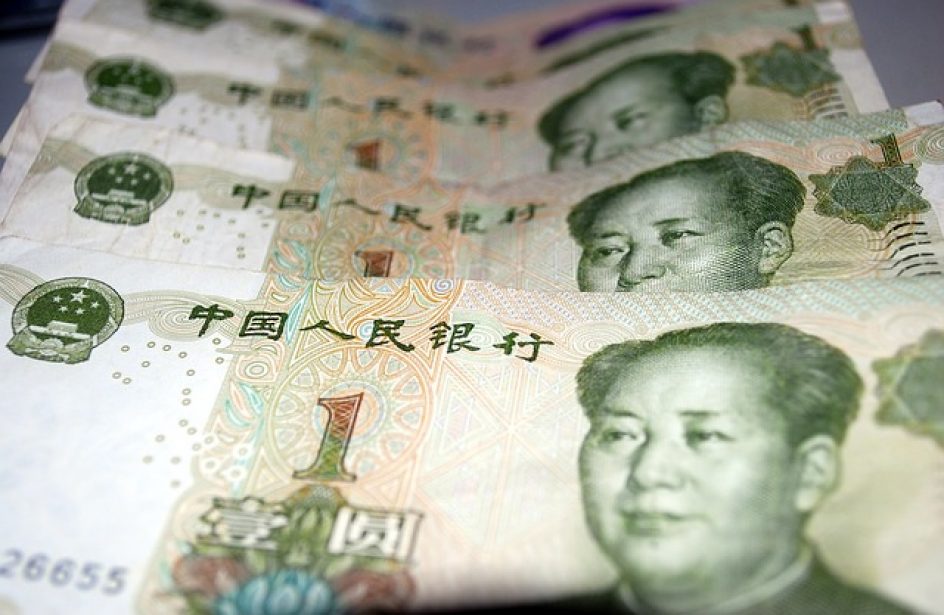 Seven months after requesting it be suspended from trading on the Hong Kong Stock Exchange, stocks of China Hongqiao Group Ltd. returned to the market on Monday. However, its return was not without controversy, as Chairman Zhang Shiping purchased over 18 million shares the day after trading began.

According to reporting by Bloomberg News, Zhang purchased 18.65 million shares on Halloween, which some experts contend is a simple method for boosting the market value of his company’s shares. The stock closed on Thursday up by 23 percent, closing at a record high for the firm.

Although buybacks can be a good method for raising capital for reinvestment, some experts caution that the money is not always tilled back into the company. Banny Lam, head of research at CEB International Investment Corp., speculated on the reasons behind Zhang’s purchase.

“The controlling holder might be buying company shares again after chairman boosted his stake, a move seen to prove the short sellers wrong and show confidence in the company’s business.”

He went on to tell Bloomberg News that buying shares of one’s own company is a simple method for cheaply driving prices upward.

Hongqiao stock’s fifty-day moving average closed above the firm’s 200-day moving average as a result of the precipitous rise, marking the fifth time the company’s stock formed a “golden cross” since the spring of 2011. Though a golden cross often precedes a bull market for a stock, Hongqiao’s stock fell an average of 4.3 percent in the twenty days following the previous four such occurrences.

Bloomberg indicates that Hongqiao will release S1 2017 earnings on Monday.