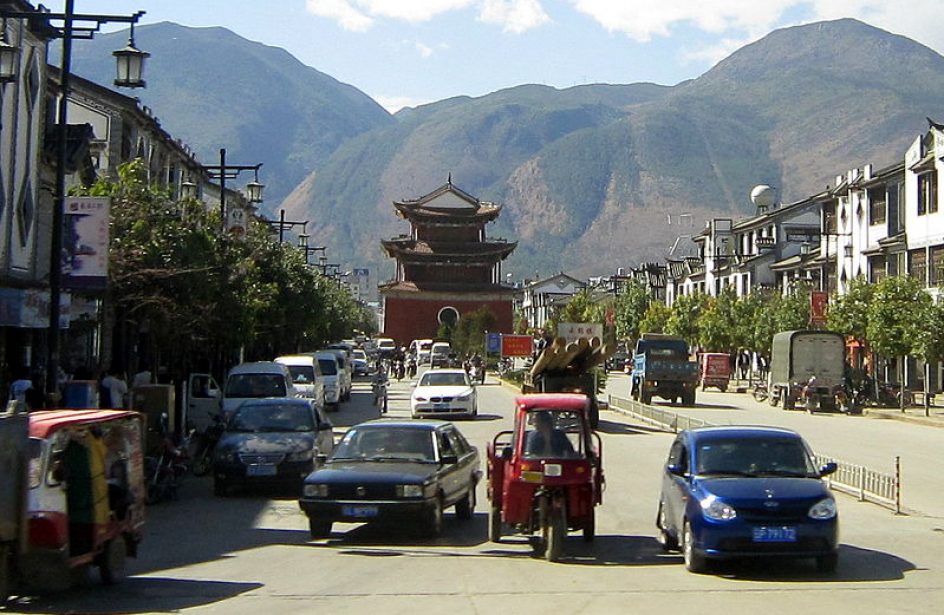 On Thursday the company said its board of directors unanimously signed off on the move at the plant in Heqing County in southwest China. The first phase of the project was commissioned earlier in the year, which also totaled 210 thousand metric tons per annum of aluminium smelting capacity.

The project is the result of a CNY1.3 billion (US$185.8 million) investment by the company, which it projects will ultimately yield net profits of CNY96.2 million (US$13.7 million) per annum. Yunnan Aluminum did not provide a start date for construction of the planned aluminium smelting capacity.

At present Yunnan Aluminum has a total aluminium smelting capacity of 2.1 million metric tons per annum. The entirety of its capacity is fueled by hydropower, giving it an advantage in cost and freedom from mandatory capacity cuts over aluminium smelters with capacity located in more northern areas. Yunnan Aluminum is a subsidiary of Yunnan Metallurgical Group, which is controlled by state-owned Aluminum Corporation of China (Chinalco), itself operating under the control of the state-owned firm Aluminum Corporation of China Limited (Chalco).

Yunnan continues to be the destination of choice of aluminium firms due to the ready availability of hydropower. Increased scrutiny of coal-fired power has motivated those firms to make the trek south.