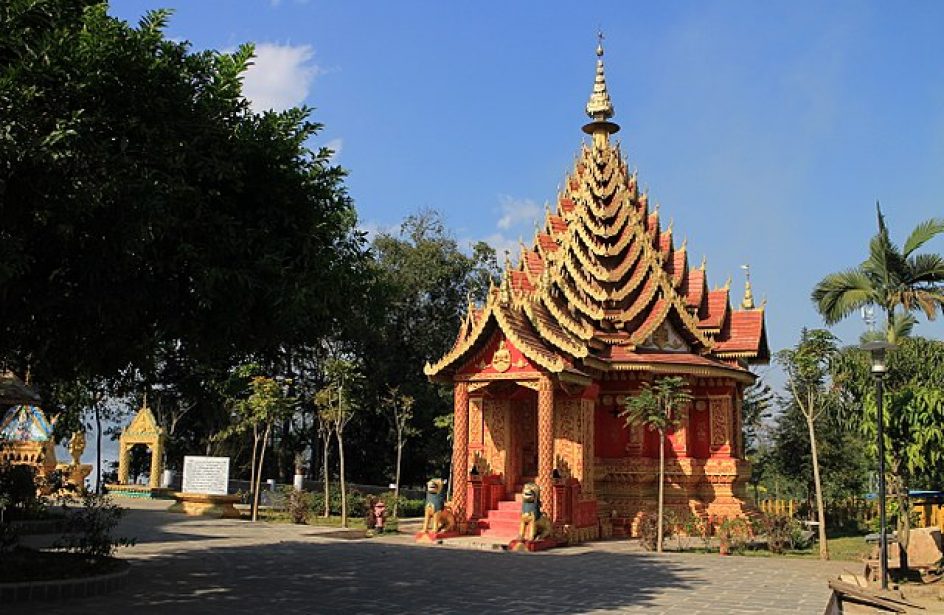 An aluminium firm in southwestern China announced that it would boost capacity by one-third after acquiring a majority interest in a neighboring smelter.

Yunnan Aluminium filed a statement with the Shenzhen Stock Exchange Wednesday notifying the market that it was buying a 94.35-percent interest in the Yunnan Dongyuan Coal Group Qujing Aluminium Co. According to the notice, Yunnan Aluminium paid CNY35 million (US$5.31 million) for the 380-thousand-metric-tons-per-year smelter, all of which is legally compliant. The purchase is likely motivated in part by the Chinese government’s drive to encourage industry consolidation as part of wider supply-side reforms in the aluminium industry.

The purchase of Yunnan Dongyuan lifts Yunnan Aluminium’s overall capacity to 1.6 million metric tons per annum. According to the notice of sale, Yunnan Dongyuan’s CNY3.9 billion of debt will be converted to equity as part of the sale.

The state-owned Yunnan Aluminium also announced this week the investment of CNY200 million in a local aluminium logistics investment unit as well as setting up a joint venture to produce alternative-energy automobiles.

Yunnan Aluminium is one of China’s fourteen state-supported aluminium firms, and one of China’s over five hundred state-run enterprises. It is currently partnering with shareholder Yunnan Metallurgical Group Corporation to develop a bauxite project in the province. The prospective bauxite play boasts reserves of 33.85 million tons and could yield alumina production totals of up to 800 thousand tons per annum.