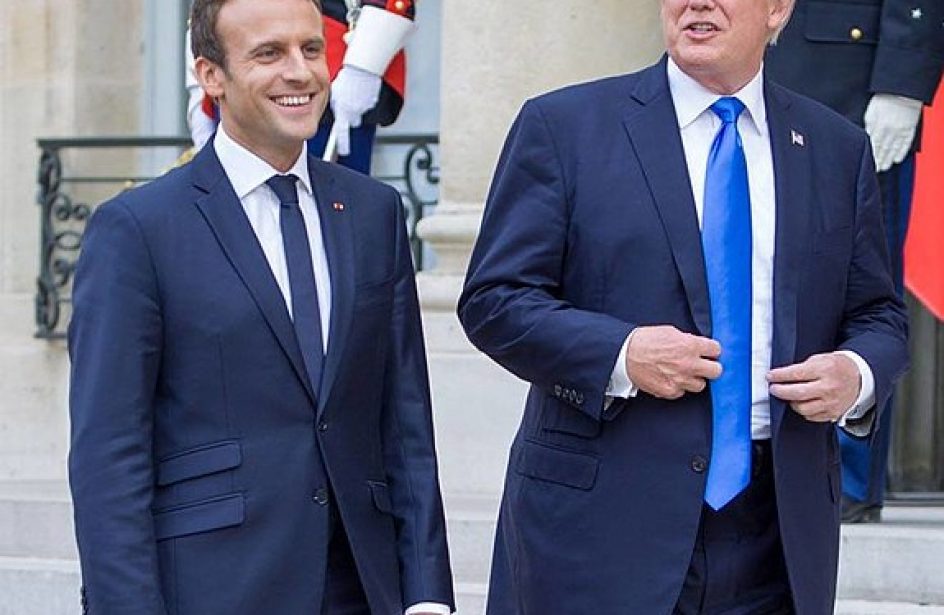 The United States government has slightly softened its stance against Russian aluminium smelter U.C. Rusal, announcing on Monday that the sanctions may be lifted if Oleg Deripaska hands the reins to another.

Also, in a nod to the fact that the sanctions have led to an unforeseen burden for certain American companies, the Treasury Department extended the deadline for cutting ties with Rusal from June 5 to October 23. Treasury says it will not punish secondary sanctions on non-American firms with business relationships with the world’s second largest aluminium maker as well.

U.S. Treasury Secretary Steven Mnuchin told domestic press outlets that it seeks to limit the effect of its sanctions to Russian interests, despite a growing list of non-Russian firms who have shown harm from the U.S. government’s actions.

“Rusal has felt the impact of U.S. sanctions because of its entanglement with Oleg Deripaska, but the U.S. government is not targeting the hardworking people who depend on Rusal and its subsidiaries.”

Response to the announcement was nearly immediate. Aluminium prices on the London Metal Exchange fell by 8.7 percent following the declaration, while Rusal’s stock rebounded by 17.7 percent on the Moscow Exchange.

The potential relaxation of sanctions may well be the product of a sustained campaign by Europe’s government heads to prevail upon United States President Donald Trump’s better angels, with the latest such appeal likely to be made later this week by French President Emmanuel Macron. According to sources from the French camp, the talks have been “constructive” to date.

The U.S. Treasury Department imposed sanctions upon a dozen Russian individuals and almost two dozen of their businesses earlier this month, charging the individuals with acting in league with Russian President Vladimir Putin to interfere with and destabilize governments around the globe, including allegedly manipulating the outcome of the 2016 presidential election in the United States.