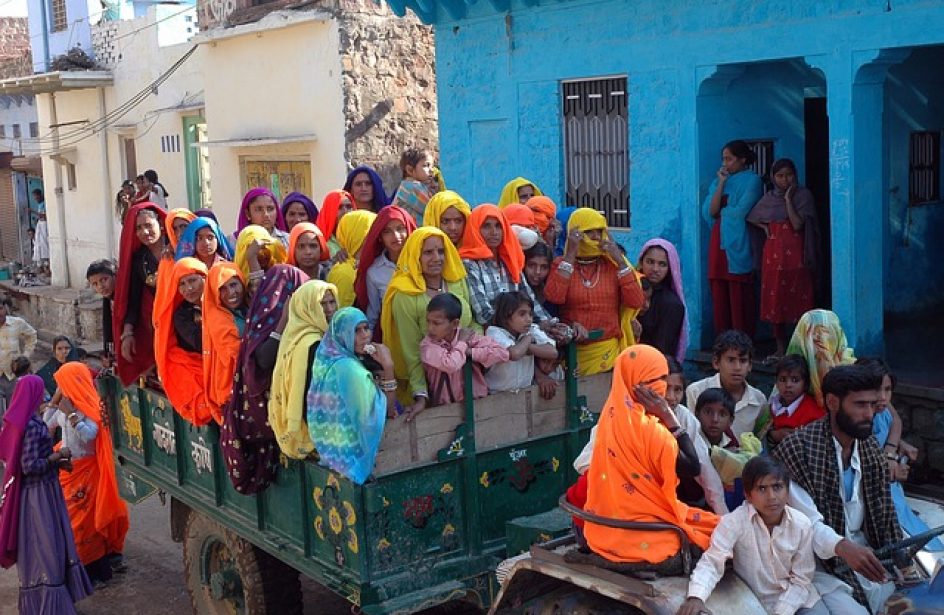 Sunday’s public hearing over Bharat Aluminium Company’s (Balco) plans to expand the bauxite mine at Chhattisgarh drew a mixed response from the significant assemblage of locals in attendance.

Though opinions were wide ranging, interest in the project was significant – over 2,000 residents attended the meeting, 800 of whom shared their views with the London-listed firm.

Balco’s brass led off by emphasizing their commitment to environmental responsibility, local job creation, and local economic development. The firm’s representatives also pledged to consider the opinions of locals as the process of ramping up production was carried out.

Of the locals who attended, many were individuals employed at the mine and those whose financial interests were closely tied to the mine, and their opinions were largely supportive of the expansion.

Among those who spoke in favor was Amarjeet Bhagat, a local politician, who noted the benefits to locals, including the development of secondary projects in the area. He went on to posit that the firm’s management kept its word regarding taking into account opinions of area residents.

In contrast, several environmental activists were present as well, and their comments tended to take issue with the expansion plan on the grounds that the environment clearance (EC) the firm had obtained were not properly implemented.