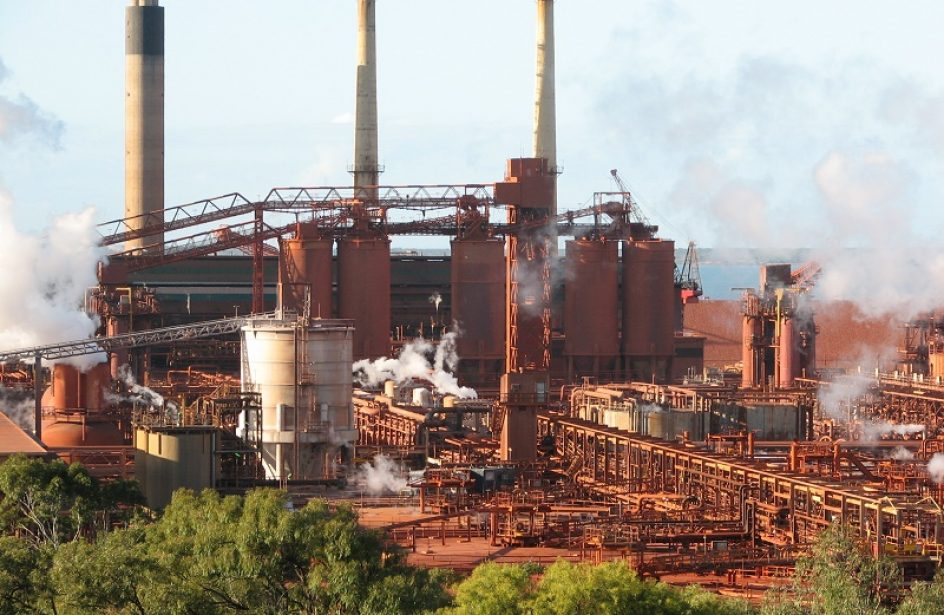 In a memo distributed to Rio Tinto workers at Queensland’s Yarwun bauxite operation, general manager Colin McGibbon explained why fifty workers were released in the final round of cuts intended to make the plant profitable again.

“Commodity prices have decreased to some of the lowest levels we’ve seen in recent history, with no clear line of sight to when they will improve,” he explained.

“Over a number of months we have taken the necessary steps to align our organisational structure with this model,” he went on, “and today we announced the last step in the process. As a result, a number of our colleagues were notified that their roles have been made redundant.”

Rio Tinto, like all of the ex-China market’s alumina producers, have had to find ways to remain profitable living in the wake of the incessant increase in supply spilling out of the People’s Republic of China. The Middle Kingdom has increased production by 200% over the last five years, and by 693% over the past decade.

“It has been a tough year and we still have a long road ahead of us,” McGibbon continued, “but we have an excellent team to take Yarwun forward. Leaders will brief their teams as quickly as possible, starting this afternoon. This is an opportunity to ask questions and also discuss the role your team needs to play to ensure our joint success.”

Smooth sailing in the alumina marketplace is not on the horizon for Yarwun or any other ex-China producer, as the China Non-Ferrous Industry Association announced recently that it expected a 5.2% increase in output, bringing the country’s total production to 61 million metric tons.

The latest round of layoffs brings the total number of Rio Tinto Yarwun workers put out of work over the past two months to one hundred.