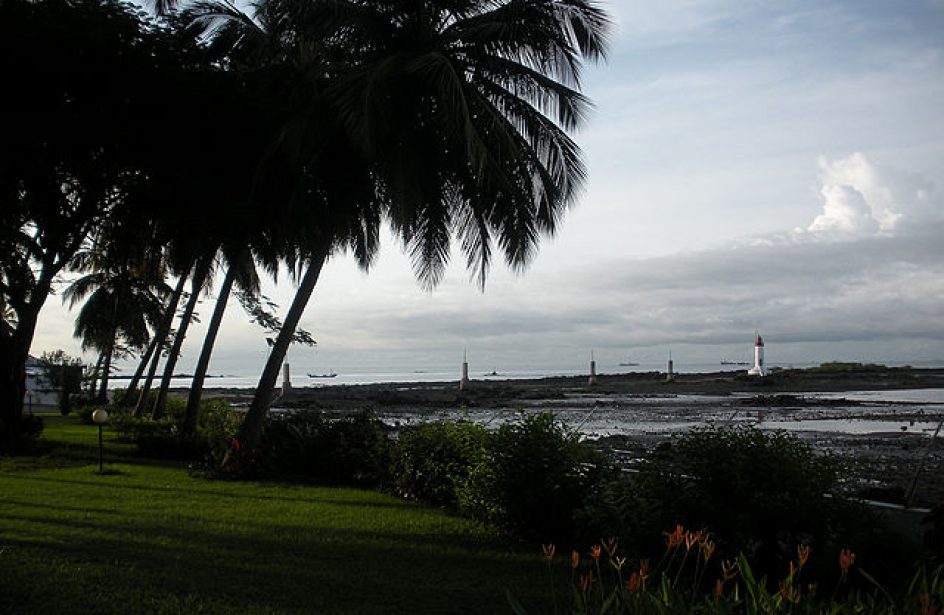 Another aluminium firm hailing from the People’s Republic of China has staked its claim in West Africa, as this week saw Xinjiang Joinworld Co. Ltd announce plans to build an alumina refinery in Guinea.

According to a filing made to the Shenzhen Stock Exchange on Monday, Xinjiang Joinworld said that the US$831-million project will be built over a 30-month period in a special economic zone in the vicinity of the coastal city of Boffa.

The planned alumina refinery will have a 27-year lifespan, raking in US$69 million per year from refining bauxite into alumina. Approximately one quarter, or US$240 million of the construction costs will be covered by the company itself, with the remainder to be provided via loans and other debt vehicles.

“The Guinea project will ensure sufficient alumina supplies to our company, while at the same time, any surplus we don’t need for our own aluminum smelting we would sell to other consumers not only in China but also to buyers in Central Asia and the Middle East,” explained an unnamed company official in an industry media outlet.

Xinjiang Joinworld is but the latest in a spate of projects begun by Chinese companies over the past several months. This spring saw the announcement by Chalco to partner in a US$800-million project near Boffa, while only weeks ago Cosco Shipping Corp. revealed its discussions with various shipbuilders to construct over two dozen ore carriers for ferrying bauxite from Guinea to Chines ports.

Guinea sits atop the world’s biggest known reserves of bauxite ore, but access to the reserves has long been hampered by political and social instability. However, thanks to the election of a new president, the country’s doors have been thrown open to Chinese buyers, who themselves face pressure to find new and significant sources of the aluminium precursor.