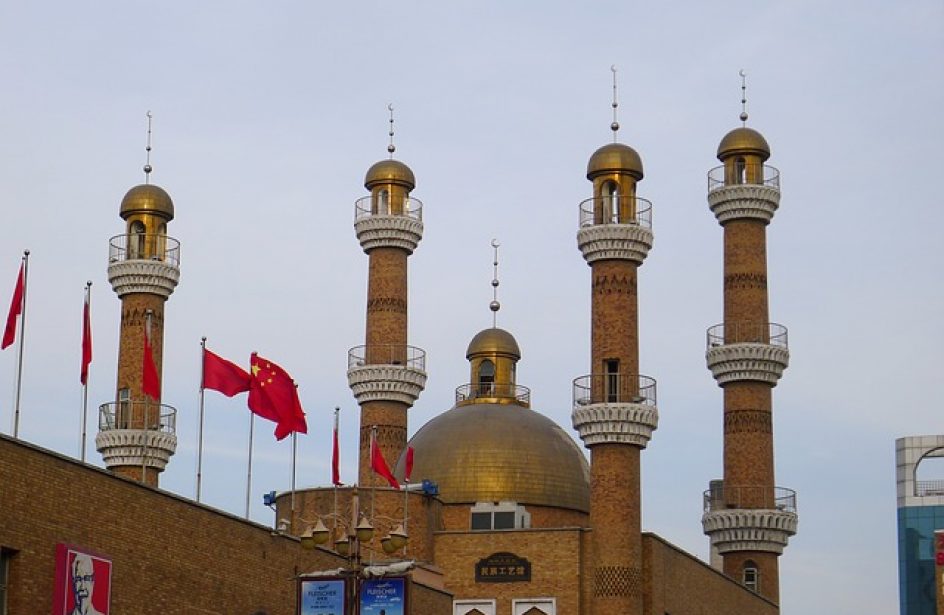 Spot prices for aluminium in the People’s Republic of China rallied today after news broke that 200 metric tons per annum in illegal smelting capacity under construction by Xinjiang East Hope that was ordered shut down last year by the local government in Xinjiang was recently found by government inspectors to still be under construction.

East Hope declared it would comply at the time and cease construction of the new capacity. However, unnamed sources who spoke to AZ China confirm that 200 thousand metric tons per annum of the illicit capacity was constructed in contravention of the orders given by the county government.

Discovered during an inspection by China’s National Development and Reform Commission (NDRC) and Ministry of Industry and Information Technology, the national organs have charged local authorities to clamp down on East Hope to insure that the illegal capacity over and above the 800 thousand metric tons per annum alloted the smelter is shuttered in accordance with environmental laws.

Per domestic sources, the news is of profound embarrassment to East Hope. The firm was among several smelters who faced cuts last year instituted by Beijing to rein in excess capacity, but it was one of several firms offered a special deal by the Shanxi government in order to entice it to relocate capacity to the southern province and utilize its abundant hydroelectric resources.