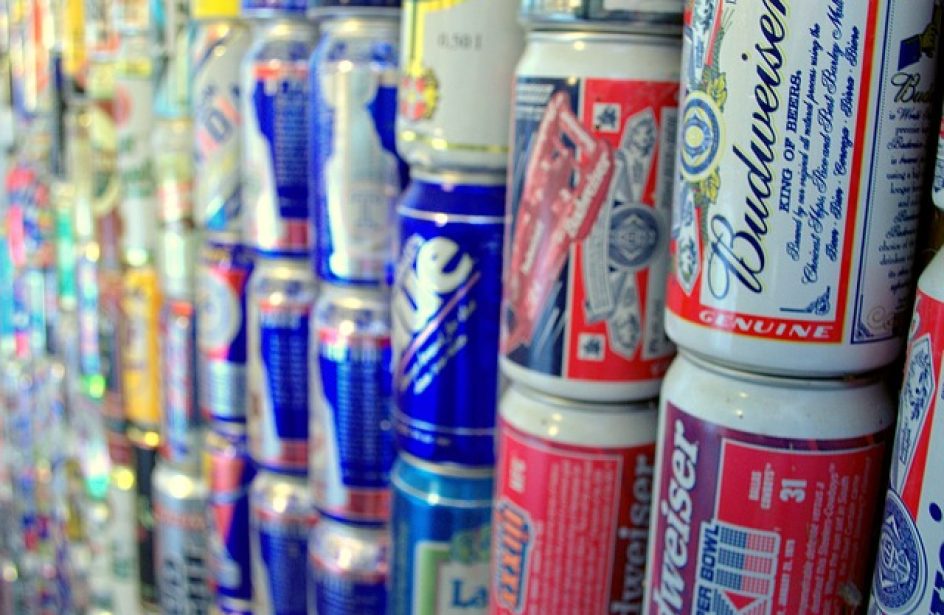 The world’s largest beer brewer told shareholders earlier this week that there is still hope for exemptions and other aids from the United States government for companies that depend upon imported aluminium.

In comments made at a meeting of the firm’s shareholders on Wednesday, Anheuser-Busch InBev SA/NV (AB InBev) CEO Carlos Brito voiced his opinion that, though the Section 232 aluminium tariffs and sanctions placed upon Rusal have proven to be problematic for a company who relies so heavily on aluminium cans, there is still light at the end of the tariffs tunnel.

“We are very hopeful on the other hand that the list of allies continues to get populated because then you could maybe get to the situation where 80 percent of the aluminum supply – Canada being the biggest supplier – could be exempted from the tariff.”

“The other thing on which we are hopeful is that the U.S. Congress sheds light on the Midwest premium,” he said, referring to the CME front-month Midwest premium contract AUPc1. The delivery surcharge has ballooned from US$0.094 per pound in January to US$0.215 at present.

He elaborated by saying that the price is typically tied to market fundamentals, but a similar rise three years ago moved the United States Congress to step in.

“It went down to fundamentals as it should be and now it’s again way up, disconnected from fundamentals. So we’d love it if the U.S. Congress would take an interest,” he opined.

The product of a series of mergers, AB InBev is a transnational beverage and brewing company based in Belgium. Listed on Euronex Brussels, Mexican Stock Exchange, Johannesburg Stock Exchange, and New York Stock Exchange, the firm recorded a revenue of US$56.44 billion in 2017. Among its more popular brands are Budweiser, Corona, Stella Artois, Beck’s, Busch, Michelob, and Modelo.