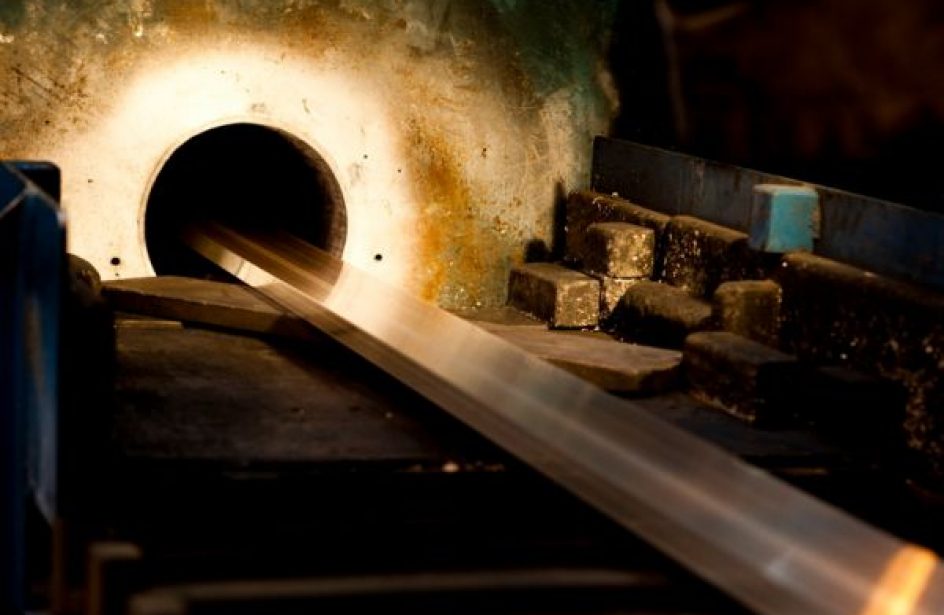 Around one hundred members of the New Zealand labor union E tū walked off the job at McKechnie Aluminium Solutions Ltd in New Plymouth yesterday. The mass walk-out was in response to a contract renewal offer the union’s membership did not find to their liking.

The walk-out was agreed upon by the membership as manifested in a secret ballot taken on the issue. Most members were in support of taking “industrial action” against management upon receiving the offer.

“We are hopeful the company will return with an improved offer within the next 24 hours,” said E tū organizer Ross Henderson. “If not, members will discuss the next course of action tomorrow morning.”

The lion’s share of the staff rejected the offer when presented to them in a meeting yesterday morning.

“When the offer was rejected, the company said it was their final offer,” explained Henderson. “The union then gave the company a chance to reconsider but the company declined.”

The walk-out was “just part of the process” according to McKechnie human resources Frank Finnigan, explaining that the company’s employees were to “stand down” for twenty-four hours. He would not comment on whether or not they would return to work today.

Henderson told local media that the union membership at the plant was around 140, and that not all members were aware of the situation at that point.

“There’s some late shift workers we will catch up during the course of the day,” he explained. Henderson went on to say that those members would also be allowed to vote, but, due to the overwhelming support for the walk-out, “the outcome will remain the same.”

According to Henderson, the main issue over which the union membership is not content is that, according to them, the firm chose not to match the pay raise it had agreed upon in the Metals settlement.

“That’s the bar set by members,” Henderson said. “They expected the pay offer to at least match the 2 percent reached by the Metals, but that hasn’t happened.”

The union set a meeting for this morning to determine their next move.