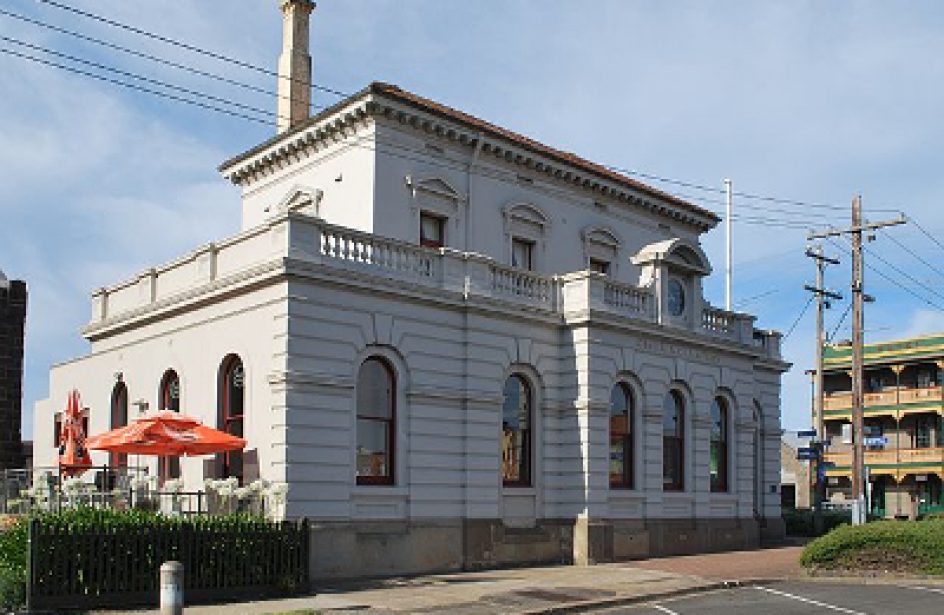 Workers at Alcoa’s Portland smelter have been asked to take unscheduled leave over the holidays in an effort at reducing costs for the financially-troubled plant.

Australian Workers Union Victorian secretary Ben Davis told local media late last week that such a request had been made of its membership so as to help free up the cash needed for repairing equipment damaged by the five-hour shutdown two weeks ago. Davis and Victorian Industry Minister Wade Noonan toured the plant on Friday in addition to their discussions with representatives from Alcoa.

Estimates indicate that the plant has lost upwards of A$1 million per day since the outage idled a potline and half of the plant’s capacity. The outage caused aluminium to solidify in over two hundred smelting pots, shutting down one potline entirely, leaving the other to work on a limited basis. The undamaged potline was temporarily idled after the outage in order to stabilize it and investigate the situation on the damaged potline.

Sources say (and the government confirms) that state and federal funds will be provided to the plant, which is the largest single employer in far-west Victoria.

“Obviously Alcoa is talking to the state and federal governments about what is needed to stay open and continue operating,” explained Davis.

He went on to say that, though some of the plant’s aluminium pots are a total loss, others are currently being repaired. Davis said also that a final decision as to whether the plant would be returned to full capacity has yet to be made.

Alcoa’s smelter is the state’s largest exporter and is a significant source for jobs as well. The plant directly employs 680 full-time workers and contractors, and it indirectly employs another two thousand, most of whom live in and around Portland, a city of around ten thousand.