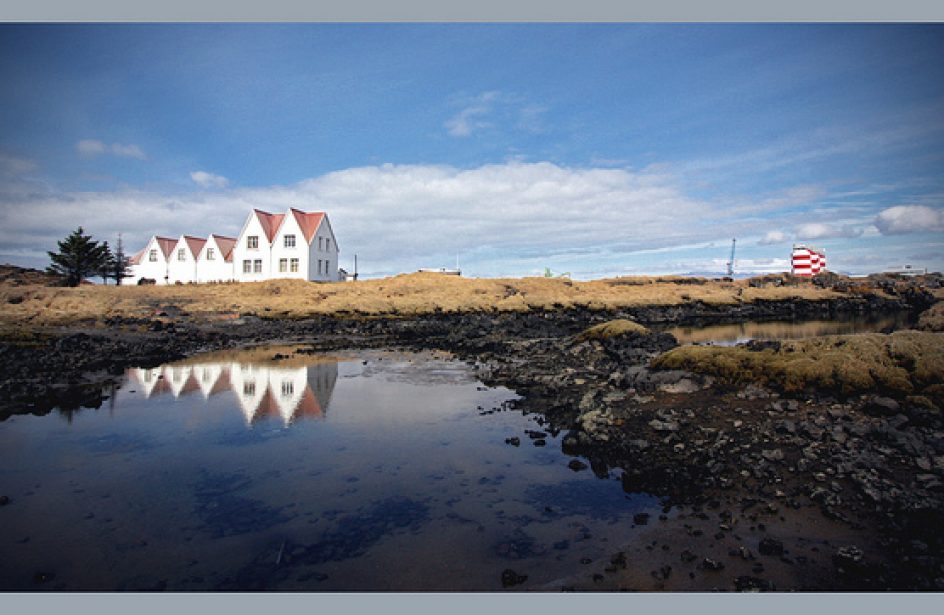 Workers at Rio Tinto’s Straumsvík plant have elected to stop loading aluminium onto shipping vessels starting next Wednesday. This is the latest move in a long-running labor dispute between the unions and plant management.

The plant, located in Hafnarfjörður, has a yearly output of 180,000 metric tons and is responsible for fully one quarter of the country’s exports. Rio Tinto Alcan Iceland ltd. turns out about 450 metric tons of aluminium each day, converted from alumina (Al2O3) mined in the United States and Ireland.

Rio Tinto avoided a much bigger strike in December, one that would have led to the shutting down of the entire plant. The strike was averted over the apprehension that Rio would use it to justify leaving Iceland entirely.

The 450 workers at Straumsvík are dissatisfied at Rio’s practice of hiring cheaper contractors to fill positions at the plant. The union workers believe such contract workers will eventually take over their jobs.

“We have continuously been trying to press for a wage contract and that has not been successful. We have offered them a one-year, two-year, three and even a four-year contract but they refuse,” explained Kolbeinn Gunnarsson, chairman of the Verkalýðsfélagið Hlíf trade union.

Gunnarsson disputes the idea that the unions are striking to keep contract workers out of the plant. He contends that the issue is over pay.

“They say we don’t want contractors to come and work but that is not true,” he said. “Every day there are 50-100 contractors working here but our demand is that it will be part of the contract that these contractors will not have a lower salary than the workers of Rio Tinto.”

Iceland is geographically located in a prime location for aluminium smelting. Its position astride the Mid-Atlantic Ridge affords it a great deal of geothermal energy, which is attractive to the energy-intensive process of aluminium smelting.