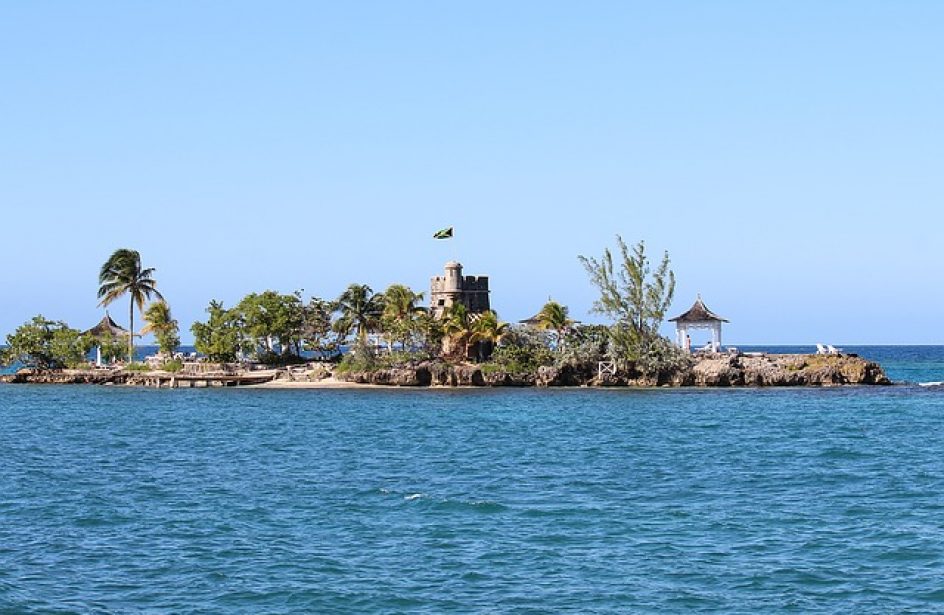 The lack of a labor contract prompted a four-hour work stoppage at the New Day Aluminum (Jamaica) Limited’s bauxite plant in St. Ann on Monday, as almost 200 hourly workers stepped away from their duties part of the day in protest.

Local media reports that the workers are protesting to draw attention to the lengthy delay in the establishment of a labor contract. They say they’ve been on the job for almost three years with no paper contract and few of the standard benefits for their industry.

“The workers reach a stage where enough is enough. We are waiting too long, nearly three years of expired contract and nothing can be done. Enough is enough,” explained University and Allied Workers Union (UAWU) Senior Union Delegate Alfred Hemmings.

Hemmings continued by saying that a meeting with the Industrial Disputes Tribunal (IDT) scheduled for September 19 was postponed, while another series of meeting scheduled for this week were postponed as well due to the Ministry of Labour’s failure to provide documents necessary for the consultations.

Formerly operating as Noranda Bauxite Limited, New Day Aluminium owns 49 percent of the plant in question, while the Jamaican government owns 51 percent via Jamaica Bauxite Mining. The plant has been the site of several work stoppages and slow-downs due to the continuing inability for labor and management to come to terms on a long-term contract. The plant has a current production rate of 5.3 million metric tons per annum, with space for adding another 200 thousand metric tons of annum if desired.