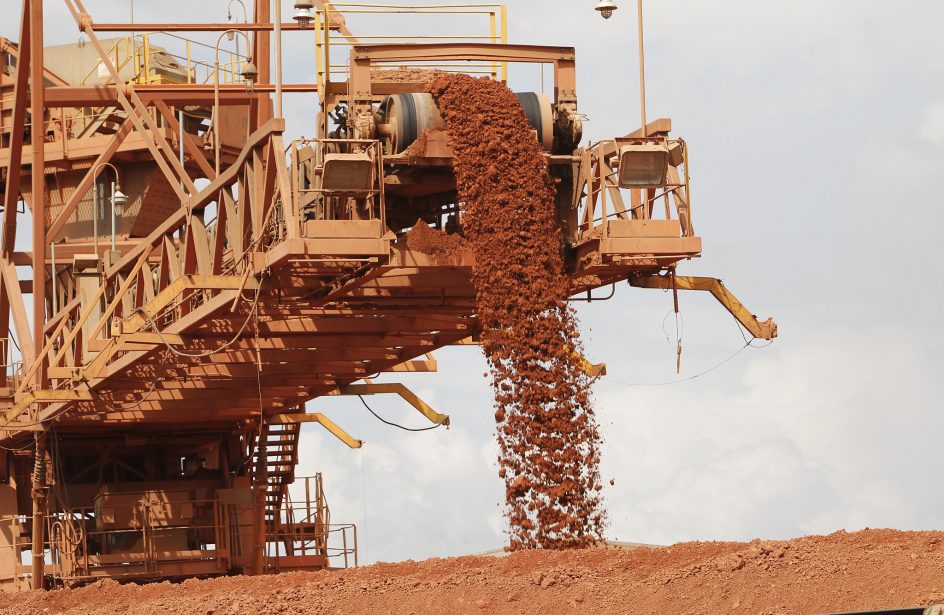 A strike at CDM-China’s bauxite mine in Guinea’s Telimélé prefecture came to an end on April 16, after workers had laid down their tools six days prior in protest over poor living and working conditions. The Chinese company and the workers signed a memorandum of understanding, with CDM-China agreeing to meet 19 general points demanded by the miners, including the correct application of the Mining and Quarrying Convention, the payment of family allowances and proper healthcare services for employees. The MOU further compels both sides to a two-year “social truce” to promote dialogue.

The strike began on April 10 and comes at a time when Guinea is poised to be at the center of a global increase of bauxite mining in the coming years. A significant driver in the coming increase are aluminium producers from the People’s Republic of China. As the world’s biggest bauxite consumer and aluminium producer, the Middle Kingdom has established a vast and ever-growing bauxite supply chain.

Despite the marked economic increases brought to the region from growing Chinese interest in its bauxite resources, the strikes put a spotlight on the fact that not all stakeholders have been pleased with the arrangement. Development experts and NGOs like the International Trade Center for Development (CECIDE) are increasingly warning of a concomitant deterioration in human rights and social conditions in the mining districts of Boké and Telimélé. Land grabbing by foreign mining firms without compensation for the displaced populations, as well as environmental damage detrimental to agriculture and water resources, are particularly wide-spread.

A 2018 Human Rights Watch report analyzing the impact of SMB’s activities on the local population also identified weak regulatory frameworks alongside a lack of government oversight for these firms’ ability to skirt social responsibilities. The biggest complaints revolve around the state of working conditions at Chinese-run mines, with periodic labor strikes occasionally descending into violence. The western city of Boke has been a frequent site of labor unrest, as locals say they fail to enjoy the profits derived from the area’s bauxite wealth. Employees of the mines have also been sharply critical of conditions they see often as sub-par and frequently dangerous.

The China-Guinea connection is not likely to slow any time soon, as 2018 saw the African nation’s exports of the aluminium precursor jump by 38.3 percent to 38.2 million metric tons. Market watchers say the rise this year will not be quite as dramatic, yet a robust swell in Guinea’s bauxite exports to China to 48 million metric tons is predicted over the course of the current year.