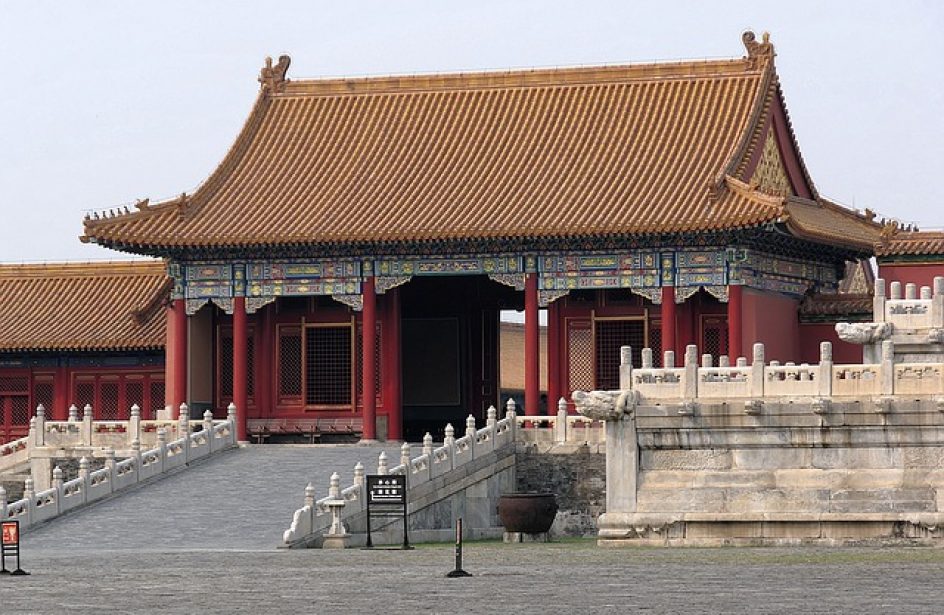 In stark contrast with the measure’s intended purpose of protecting United States aluminium producers from imports, the Section 232 tariffs on said imports have coaxed even more aluminium exports from producers in the People’s Republic of China. Such was the conclusion of a report recently released by industrial consultancy Wood Mackenzie.

Per the report, the blanket tariffs on aluminium produced a global market distortion that Chinese smelters were all too happy to exploit, especially those producers trading in aluminium semis.

The report continued by opining that Chinese producers would continue to fill the void as long as the United States left it open. The consultancy expressed the opinion that such imports were both cyclical and structural in nature.

“Cyclical, due to the slowdown in Chinese primary demand, and structural, due to trade and government policies,” said the report.

Wood Mackenzie said aluminium exports from the Middle Kingdom are likely to respond to government policies aimed at bringing aluminium production back in line with aluminium consumption, with reforms in the aluminium downstream market likely to be the result.

The Wood Mackenzie report is but the latest in a long line of investigations that have discovered that the Section 232 tariffs have done more harm than good. Almost 11 months ago the European Union made public a similar prediction for Europe. The EU sought further information at the time to back up its contentions.

“Rapid and anticipated trade data is necessary to deal with the vulnerability of the Union aluminum market to sudden changes on world aluminum markets,” read the EU report. “This is particularly important in the present situation marked by uncertainties as to the potential trade diversion that may be caused by the US measures under Section 232.”