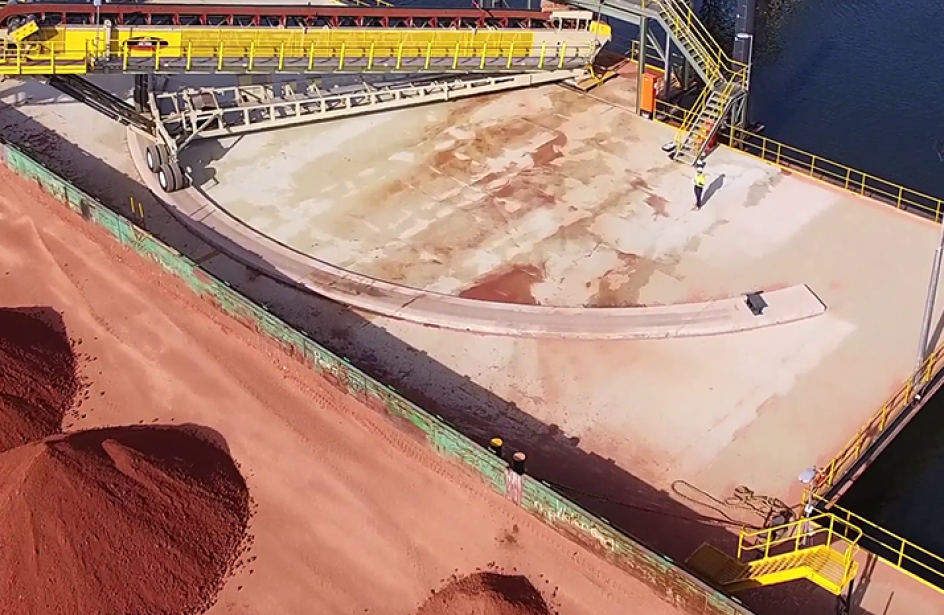 Australia’s Metro Mining Ltd. shipped 2,037,106 wet metric tons (WMT) in 2018 and, according to the firm, met production guidance for the year as it closes operations at Bauxite Hills for the coming rainy season.

Metro advised investors in a press release yesterday that the 33rd and final shipment for the year left the docks aboard an ore carrier on December 28. The shipment, which is bound for a port in the People’s Republic of China, tops off a month that saw 220 thousand WMT of bauxite ore loaded for overseas customers. December’s number comes despite a six-day suspension of operations due to Tropical Cyclone Owen, notes the firm.

When Metro resumes operations in April it will act as both owner and operator at Bauxite Hills, as the firm has opted to end the Mining Services Agreement with SAB Mining. As operations will remain closed for the next three months, Metro forecasts no disruptions to activities upon their commencement in April.

Metro Mining Managing Director and CEO Simon Finnis noted the substantial achievements accomplished by the firm in the ending year, and predicts that they were a prelude to an even more productive year ahead.

“This is a great result for Metro; not only have we achieved guidance for 2018 in our first operational year, but we’ve done so after our operations have twice been interrupted by cyclones, at either end of the operating year. It is testament to our dedicated people on site that they’ve maintained focus and achieved our goals.

“Now that we’ve commissioned and ramped up the project during 2018, it is a natural transition to own and operate our mining equipment. We have an excellent management team in place at the mine that is eminently capable of managing the mining function, so we see this as a logical step to increase efficiencies and reduce operating costs as we increase production to 3.5Mt in calendar year 2019.”