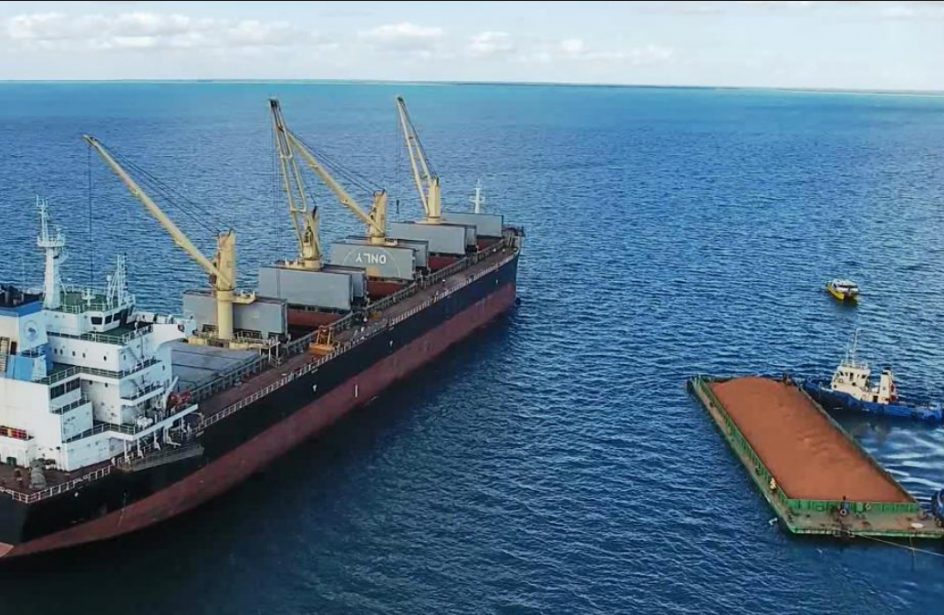 Metro’s ship-loading rates continue to rise as well, with the sixth and most recent ship loaded in a blistering 7.1 days.

All things considered, the company says it is on track to meet its 2018 production and shipping guidance of 1.965 to 2.075 million wet metric tons.

Metro’s Managing Director and CEO Simon Finnis expressed pride at the company’s progress in the quarter, especially considering the conditions the company faced early on.

“While it was a challenging start to the quarter, I am extremely proud of how the site team and our contract partners responded to resolving issues as they arose. All aspects of the operation have finished the quarter performing strongly, and I look forward to the project reaching targeted operating rates during the September quarter.”