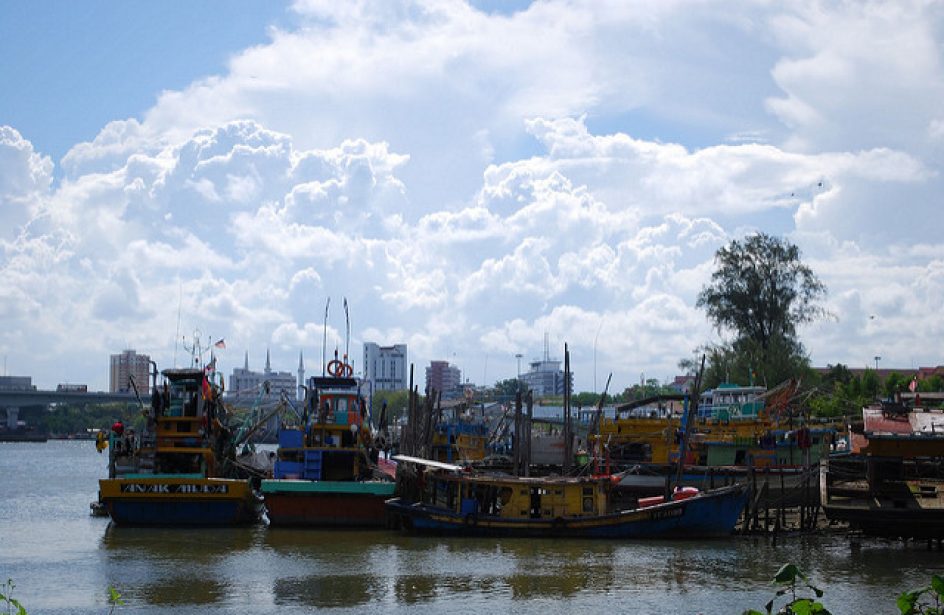 Pahang’s government has gone to great lengths to ignore the irresponsible bauxite mining practices that have taken place within its borders, says an anti-corruption watchdog group in a statement released late last week.

Malaysia’s Centre to Combat Corruption and Cronyism (C4) issued a statement on Saturday taking to task the state government for failing to be accountable to the people of Pahang. C4’s directors Cynthia Gabriel and Richard Yeoh released the statement on behalf of the group after visiting the area last month.

“A realignment of priorities, encouraged by the MACC, would therefore be necessary to inspire confidence in state authorities, and help demonstrate genuine investigations, without fear or favour,” the statement read.

The statement went on to charge that Pahang’s Chief Minister was in denial of the true nature of the pollution in the area, and that hiding official findings as state secrets only erodes the trust the people have placed in government.

The C4 also raised the issue of untaxed bauxite profits, which, according to the NGO’s estimate, could total as much as RM180 million (US$42.7 million). C4 estimates that this issue warrants a separate Malaysian Anti-Corruption Commission (MACC) investigation.

“Public funds are being used for repairing and cleaning the streets due to bauxite transport trucks, rehabilitation of bauxite mines and the cleansing of polluted waters, when the misappropriated funds should be used for these public services,” the statement said. C4 went on to say that the questions raised must be answered before the expiration of the three-month bauxite mining ended in mid-April.

The Malaysian government instituted a moratorium in the middle of last month after irresponsible bauxite mining and transportation practices led to widespread pollution in the area around Kuantan, Pahang. The MACC immediately began to investigate allegations of graft and corruption, ultimately apprehending several local officials who are now awaiting trial.