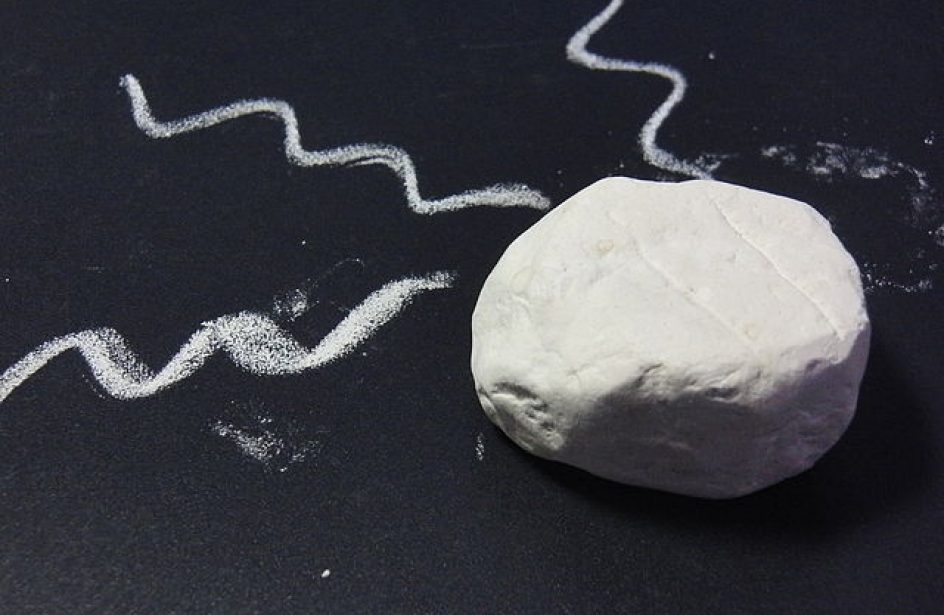 The Australian Stock Exchange will see the first listing of WA Kaolin Limited, which joins the ASX after an initial public offering (IPO) that was in high demand as it raised A$22 million.

The firm plans to use the funding to ramp up production at its Wickepin Kaolin Project in Western Australia. At present the site already produces 150 metric tons of kaolin each week, but it has offtake agreements in place from firms that are expecting such a ramp up.

“This world-class resource at Wickepin is one of the largest known remaining premium primary resources of kaolin globally and is characterised by its purity, quality and brightness, producing kaolin products that typically attract higher prices from a growing collection of top tier customers.

WA Kaolin says it has invested a great deal of time and energy in refining its dry-processing techniques. Ordinarily kaolin is processed in a wet manner using chemicals and producing fewer left-over material.

“The Company developed its proprietary K99 Process in a working plant at Kwinana, south of Perth, and this technology coupled with the high-quality nature of the Wickepin resource, delivers ultra-bright kaolin with a low cost of production, compared with other processes that use chemical bleaching and multiple wet mechanical and magnetic separation methods.”

“We are looking to boost production at Wickepin, and funds from our IPO will allow us to accelerate that process,” explained Sorensen.

He continued by saying that the second ramp up in three years will be funded by increased cash flow. WA Kaolin expects to begin paying dividends within three years, said Sorensen.