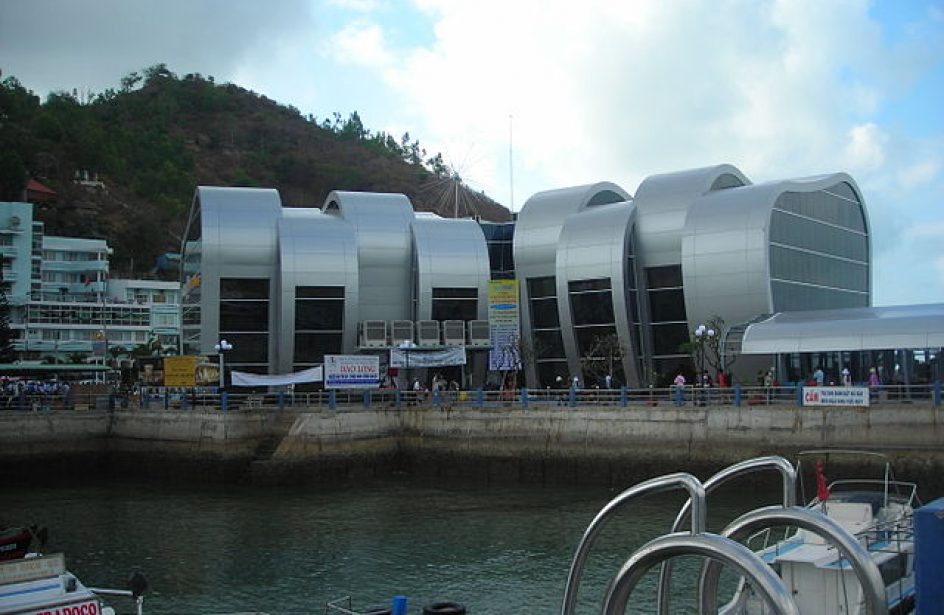 According to a report in domestic media, the Vietnamese government has ceased issuing certificates of origin for a firm that imports aluminium from the People’s Republic of China.

The director of Vung Tao’s branch of the Vietnam Chamber of Commerce and Industry indicated that certificates will no longer be issued to Global Vietnam Aluminium Company, Limited (GVA) until the conclusion of an investigation currently being conducted by the Ministry of Industry and Trade regarding the import of 1.5 million metric tons of 7604 aluminium from China.

Inspectors are concerned that the shipments may be linked to a global transshipment scheme that allegedly involves movement of partially-formed aluminium ingots through Mexico, Vietnam, and Malaysia in order to evade import duties and qualify for rebates for which raw ingots would not be eligible.

Investigators say that the aluminium in question, which is worth billions of U.S. dollars on the open market, would likely be assessed anti-dumping levies totaling 400 percent if sent from Mexico or China, whereas it would only cost an additional 4 percent in duties if it originated from Vietnam.

Global Vietnam Aluminium Company is based in My Xuan, a commune and village in the southeastern province of Ba Ria-Vung Tao. Began in 2011 with a US$50 million investment from current general manager Jacky Cheung, the firm is a 100 percent foreign capital enterprise operated by investors from Australia. GVA specializes in aluminium extrusions.