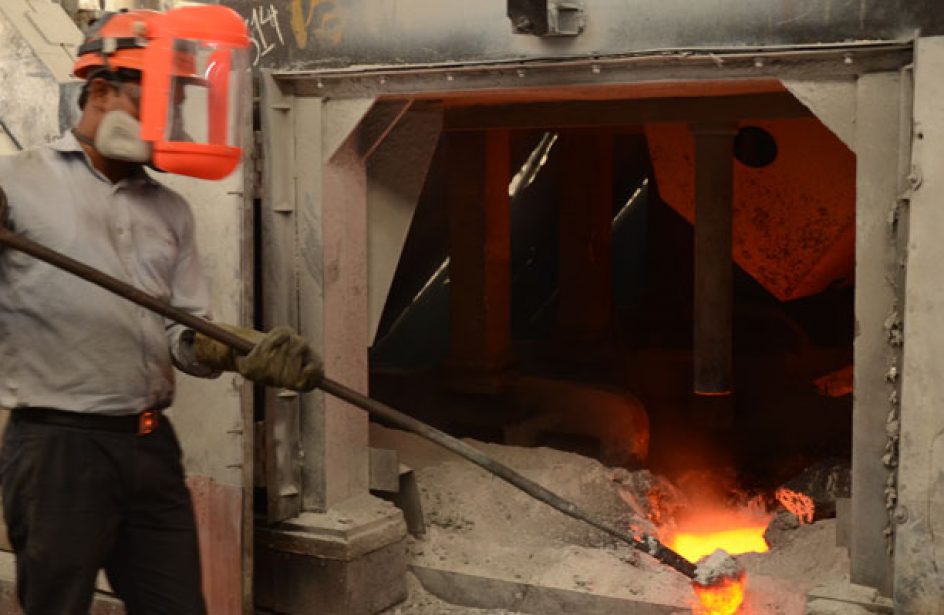 Vedanta Resources plc released production totals for the third quarter of its 2017 fiscal year on Monday, boasting substantial increases in both the quarter and the first nine months of the fiscal year.

For the first nine months of the fiscal year, Vedanta churned out 860 thousand metric tons of aluminium, a 23% increase year-on-year. Jharsuguda-I led the way here as well, accounting for 393 thousand tons of primary aluminium.

“We have made substantial operational progress during the quarter with the enhancement of production from Zinc India and the ramp up of our Aluminium capacities,” said Vedanta’s CEO Tom Albanese. “The 1,980 MW TSPL power plant continues to operate at a high availability of 77%. In our Oil and Gas business, the EOR program at the Mangala oil field in Rajasthan continued to yield positive results. We are very excited about our Gamsberg Zinc project in South Africa where pre-stripping is well underway and first ore is expected in mid CY2018. Though we had some operational challenges at Copper Zambia during the quarter, we continue to be focused on the turnaround of this asset. We will continue our sustained focus on costs alongside rising capacity utilizations thus driving free cash flow growth.”

Vedanta projects a total output of between 1 million and 1.1 million metric tons for the entire fiscal year.