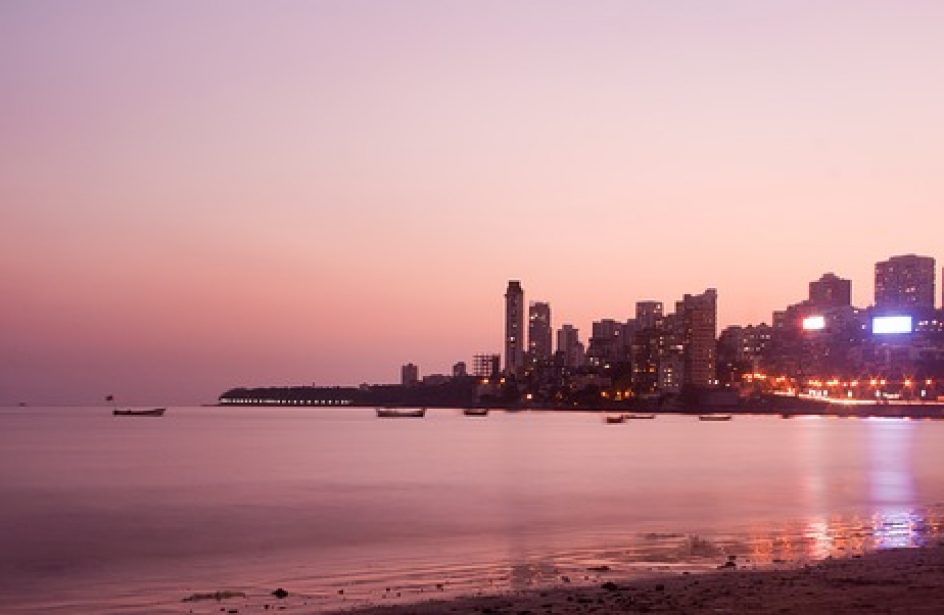 India’s Agarwal family is hard at work on another foray into the metals industry. Naivedya and Annanya are working on their second start-up in the sector dedicated to utilizing technology developed in Bahrain that converts waste aluminium into value-added products.

The enterprise, which is named Runaya Refining LLP, will be led by the sons of Vedanta’s deputy executive chairman Navin Agarwal and will use technology developed by Bahrain’s Taha International WLL, who also holds the patent. Runaya Refining is a subsidiary of Runaya Metsource, which enjoys backing from Vedanta’s principal money men and is considered to be the industry’s fastest-growing manufacturing start-up in the metals sector.

Taha’s two-stage dross process recovers useful oxides that are residual to the production of aluminium, converting the oxides into products like fertilizer or steel-slag conditioner. The process also saves the dross from ending up in a landfill, thus providing an obvious positive benefit to the environment.

According to local media, Runaya Refining recently signed a technology licensing agreement with Tata, paving the way for the first phase, which is construction of a facility in Jharsuguda that will produce 30 thousand metric tons per annum of value-added products. Phase one is expected to commence by the end of this year, with phase two’s commercial production to begin at some point next year. All in, the project is expected to require a total investment of US$25 million.

The agreement features an exclusivity component, granting Runaya sole permission to use its process in India, and giving it distribution rights around the globe. Taha will also provide the endeavor with its Project Management Services (PMS), insuring that the technology is implemented properly at Runaya’s plant.

“Our vision is to enable growth in this sector by introducing innovative value added products for the Aluminium industry,” Runaya’s CEO Annaya Agarwal told local media. “This is an advanced technology that has tremendous market potential in India, and can contribute significantly to India’s manufacturing sector.”