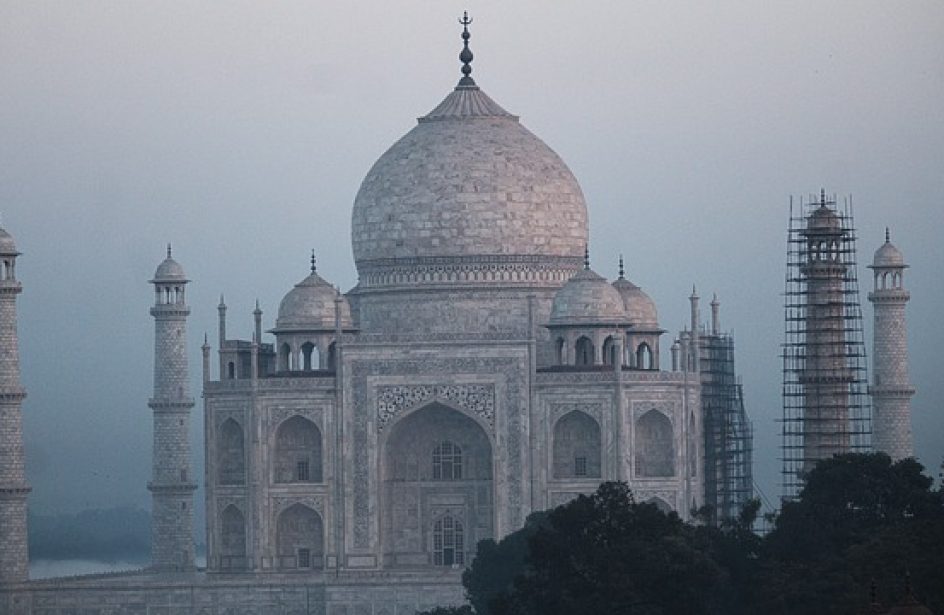 According to projections, the current top aluminium producer Vedanta is on pace to turn out 1.6 million metric tons of the metal by the end of the fiscal year. The firm has produced 960 thousand metric tons of primary aluminium this fiscal year to date.

“As a group, we will be producing 1.6 million tonne of aluminium in FY18 which is 66 per cent higher than the last year’s output of 0.96 million tonne,” explained the CEO of Vedanta’s Aluminium and Power Division Abhijit Pati.

Leading the company’s charge to the top of the heap is an expansion to their operations in Jharsuguda. According to the company, the plant is expected to increase production from 760 thousand metric tons per year to over one million metric tons per annum.

“Four new lines of production are being readied at the Jharsuguda facility out of which work on two and half lines are already over,” explained Pati. “The rest work will be completed by this year. So the exit capacity at Jharsuguda in March, 2018 is expected to be 1.4 million tonne.”

Although Vedanta had always intended to run at a higher capacity at that location, a power dispute with local electrical companies, coupled with a lack of a consistent supply of alumina, artificially constrained production levels. However, thanks to a newly-minted agreement with power firms and urged on by ever-higher aluminium prices, the road is now open to higher aluminium outputs.

Pati concluded by saying that Vedanta will supply over half of India’s total aluminium production once the company’s facilities reach nameplate capacity in a few years.