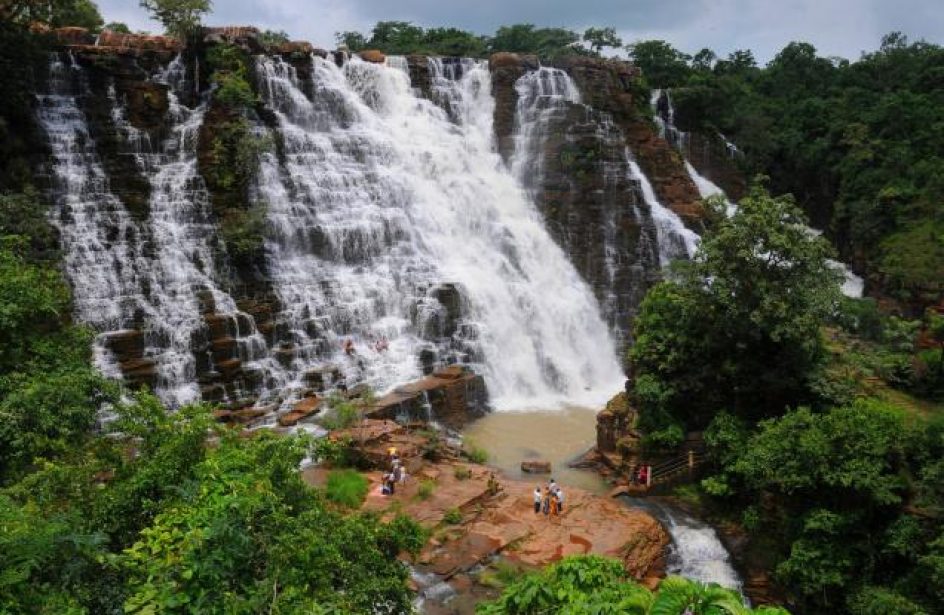 Indian metals and mining company Vedanta Resources plc is planning to make a bid for more coal mines to fuel its aluminium smelters as they go up for auction. The Indian government plans to hold a fourth round of auctions in the near future, though no date has yet been announced.

Finding reliable sources of coal has been on the company’s radar recently. “Numerous initiatives are being taken to meet our coal requirements. We will source our overall coal mix from low-cost imports and auctioned coal to optimise the cost in FY 2016-17. We are also looking to optimise our coal mix further by securing linkage coal through the auction route,” Vedanta Resources said in an earnings press release last month. The release went on to explain that coal prices had dropped by roughly one-fifth in the previous fiscal year.

Vedanta subsidiary Balco obtained Chotia and Gare Palma IV/1 blocks in the first round of auctions last February. Balco’s bid for Gare Palma was subsequently cancelled and the blocks were awarded to Coal India.

Balco and fellow Vedanta subsidiary Sesa Sterlite submitted bids in the second round of auctions last March. Vedanta and Balco were involved in the third round as well, which occurred in August. The fourth round, which was initially to be held in January of this year, was cancelled due to poor attendance, low commodity prices, and generally unfavorable market conditions.

Vedanta is likely positioning itself for a substantial increase in domestic aluminium consumption. Vedanta Resources plc Chairman Anil Agarwal indicated in March that India’s consumption of aluminium will rise significantly in the coming years, from 2 million metric tons to 20 million metric tons. Agarwal said that aluminium was being seen as the future go-to light metal in domestic industry. He also said that beginning a small or medium enterprise (SME) in the aluminium sector would probably cost between US$3.7 million and US$75 million.