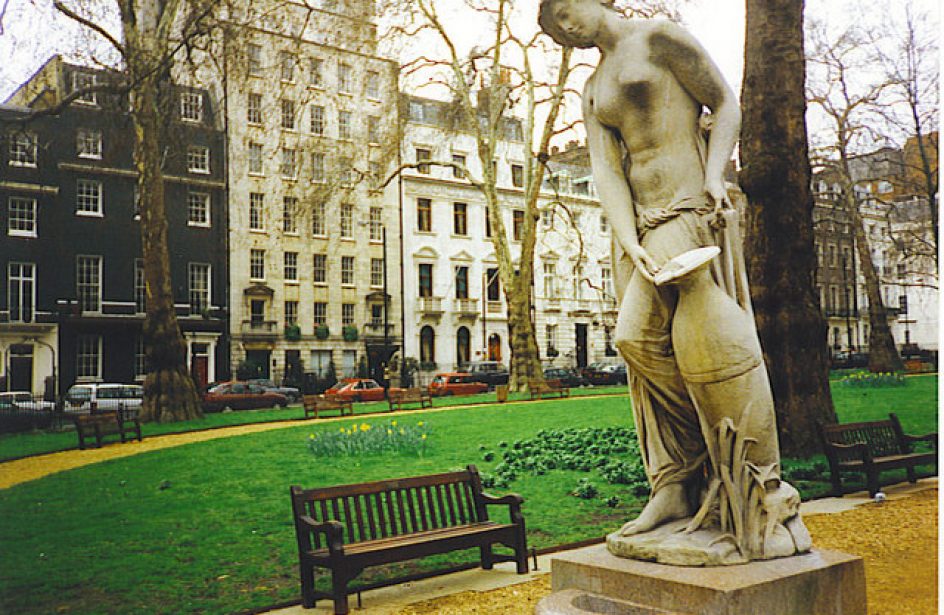 On the corporate side, highlights for the quarter included shareholder approval of the Vedanta/Cairn India merger, a deal that is expected to close in the first quarter of calendar year 2017. Also notable for the quarter is upgrades by Moody’s from B2 to B1, and from S&P from a stable outlook to a positive one.

Vedanta’s smelters continued to ramp up in the quarter, peaking at a production rate of 1.1 million metric tons per annum, aside from production during trial runs. According to the firm, the ramp up was slowed slightly due to pot outages at two smelters in the quarter. Additionally, the firm acquired coal supplies of six million metric tons per annum via government auctions for its wholly-owned power plants.

“We have delivered a strong operational performance during the quarter,” opined Vedanta’s CEO Tom Albanese. “We have progressed on our ramp-up of aluminium and though we had some operational challenges, our full year volumes are not expected to be materially impacted. We achieved higher mined metal production at Zinc India and this upward trend is expected to continue in the second half. We are extremely pleased that shareholders have approved the proposed Vedanta Limited – Cairn India merger last month, and we expect the transaction to complete in the first quarter of CY2017. This is an important strategic step in simplifying the Group.”