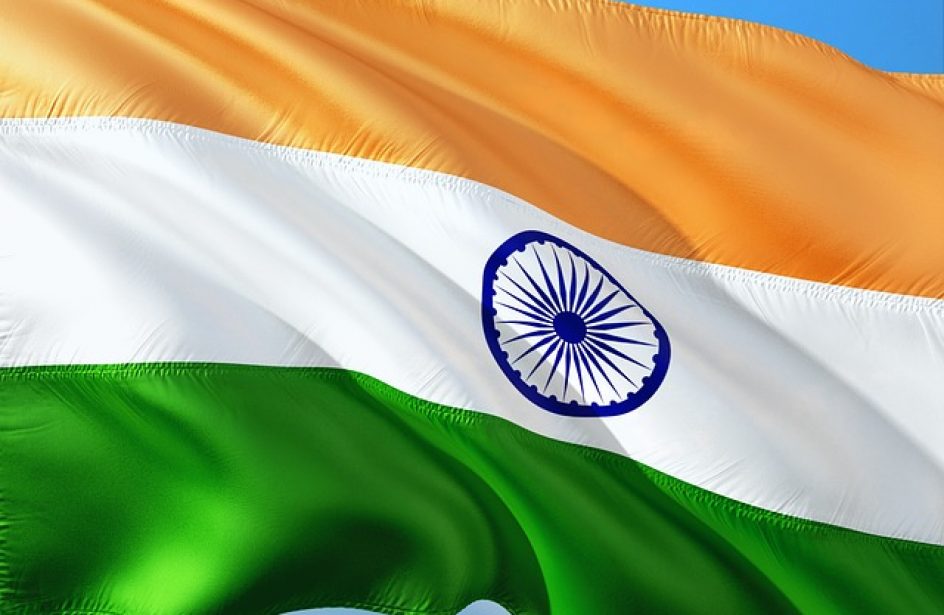 Indian miner Vedanta Ltd. advised the market last week that restrictions on coal for non-power industry consumers may result in production curtailments should such restrictions continue this week.

CEO of Vedanta’s metals division Samir Cairae warned that the firm had but a day’s supply of coal in reserve at the Jharsuguda smelter due to Coal India Ltd.’s cessation of shipments on May 18.

“The question now is how to run the plant,” explained Cairae to local media. He continued by saying that another week without steady shipments will likely lead to the shutdown of a portion of the smelter’s 1.7 million metric tons per year of aluminium smelting capacity.

“There will be no other industrial solutions,” he lamented.

Shipments have been tapered off to everyone but power plants in compliance to a directive from New Delhi. The move is being done in an effort at replenishing their inventories, which are currently at a nadir not seen since late winter. Unfortunately, the move has had serious negative consequences for companies who generate their own electricity according to a statement released last week by the Indian Captive Power Producers Association.

Noting that the six-month turnaround time for restarting smelting operations is not an option for Vedanta, IDBI Capital Markets & Securities Ltd. analyst Bhavesh Chauhan told local media that a “better way would be to import coal even if they operate at lower margins as aluminum prices are still very good.” However, the explained that the concern still exists regarding “whether it is logistically possible to import high amounts of coal to the plant.”

“We hope this matter is resolved soon and we don’t have to import more. It’s not a sustainable solution for us,” he opined.