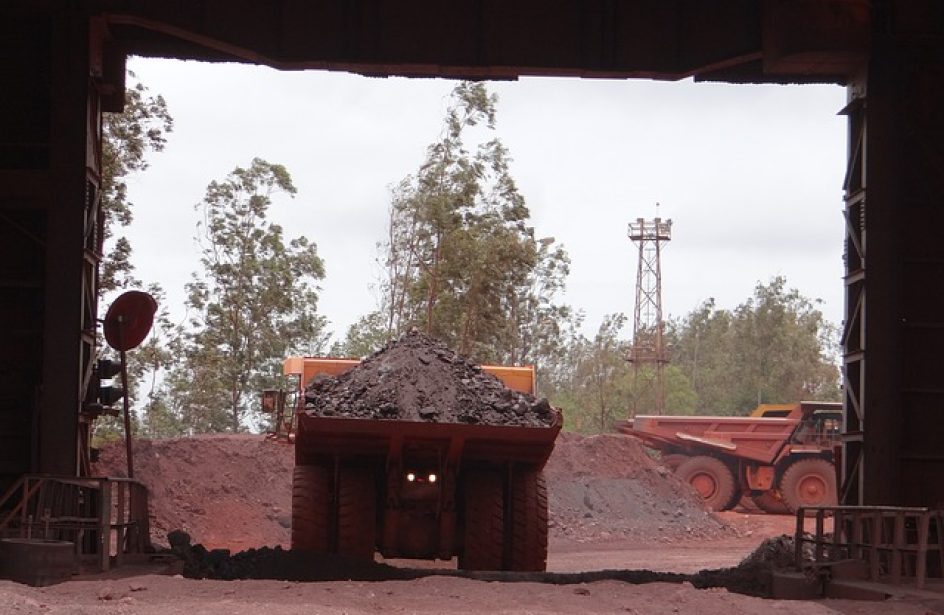 London-based Indian metals and mining firm Vedanta Resources plc released production totals for the second quarter and first half of FY 2018 on Tuesday, posting record production totals across several segments including that of aluminium.

“I feel privileged to take on the helm of a business with Tier 1 assets and I am very excited to be here,” said Vedanta Resources’ Interim CEO Kuldip Kaura. “During the quarter, our Zinc, Copper India and Aluminium businesses have delivered a strong production performance. We have also commenced our growth journey on both the exploration and development front in our Oil & Gas business. We are continuing to realise operational efficiencies across our diversified portfolio and to benefit from a supportive market environment.”