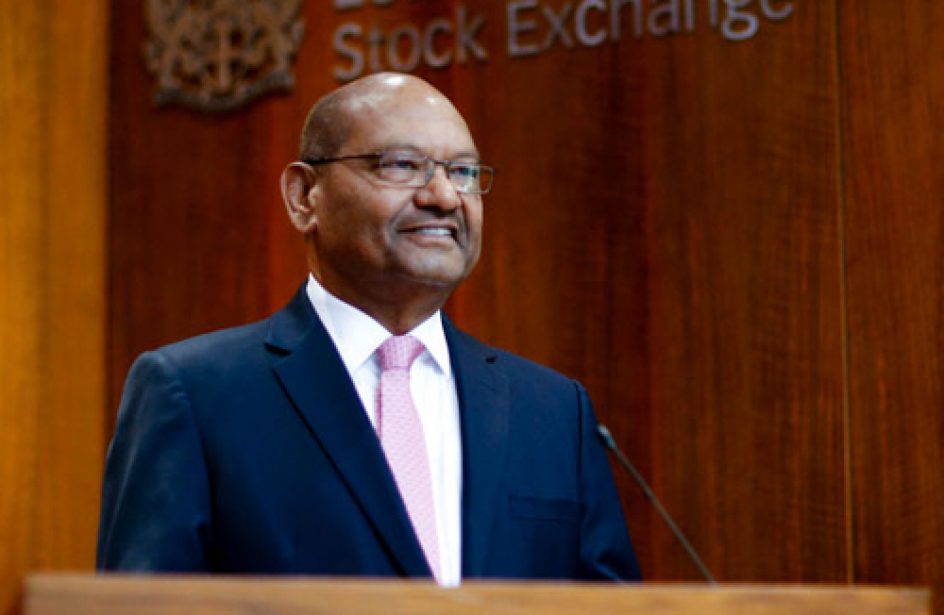 Anil Agarwal’s Vedanta Ltd. is considering buying a majority share in Bharat Petroleum Corporation Limited (BPCL) and the remaining share of in Hindustan Zinc Limited (HZL) from the Indian government according to domestic news reports.

“We will aggressively bid in the forthcoming rounds of auctions for both bauxite and iron ores and possibly bid for BPCL, based on our evaluation,” explained Agarwal.

“We look forward to the government correcting the inverse duty structure in the case of aluminium and decide on the sale of its residual stake in Hindustan Zinc.”

He went on to say that he believes the government will soon open more coal blocks to be mined commercially.

Though he gave no numbers, the government’s stake in BPCL was worth ₹56,817 crore on India’s stock market early last week, while its stake in HCL was valued at ₹26,449 crore.

Agarwal considers the opening of India’s mining sector to be a win-win for both commercial miners and the economy in general, as an increase above its current 3-percent share of GDP is certain to spur economic activity.

“We have always maintained that given India’s diverse topography and rich mineral resources, share of mining to GDP can easily rise to 10% from the current levels, that will also rein in imports for a number of metals and minerals. India has plenty of capacity for metals production and yet we are importing big amounts. To help ‘Make in India’ and the creation of jobs, government should use trade policy strategically.”

In addition to increasing mining activities, Agarwal says Vedanta is planning to ramp up petroleum operations.

“We have drawn up plans to spend $1.1 billion to ramp up crude oil production in our oil field in Barmer and a significant portion of that spend will happen in 2020,” he explained.

“Further, we urge the government to extend the forward-looking policy regime for new oil and gas blocks to the ageing oil fields as well to reverse the steady decline in production in recent years.”