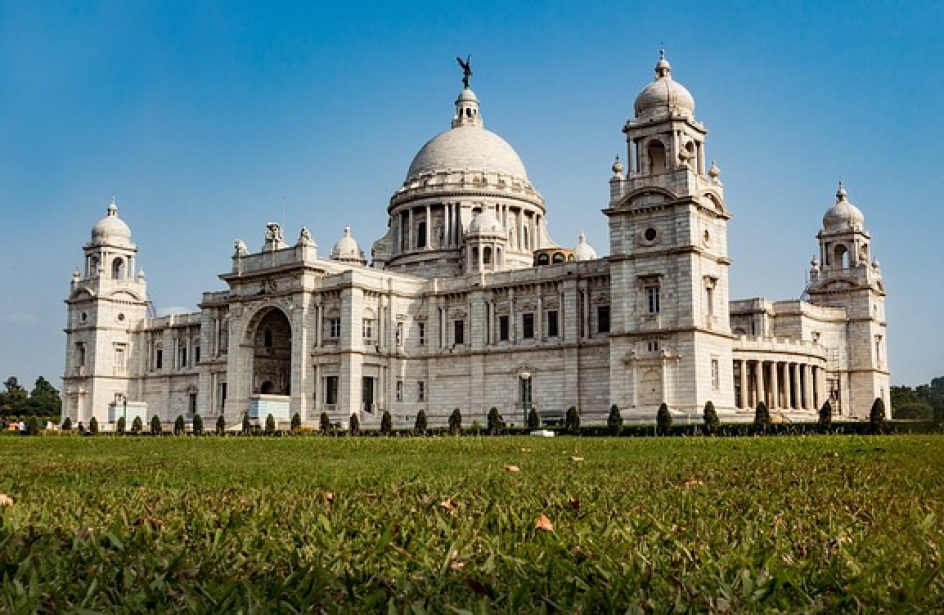 India’s metals conglomerate Vedanta Ltd. announced late last week its intention to bump up alumina production from its refinery in Lanjigarh from its current total of 1 million metric tons per annum to a yearly run of 6 million metric tons now that its proposal for same has been approved by Odisha’s High-Level Clearance Authority (HLCA).

“Our Lanjigarh refinery expansion will happen in a staggered manner,” explained an unnamed Vedanta exec to domestic media. “In Phase-I, we will scale up capacity to four mtpa and we hope to achieve this by March 2020. At full ramp-up, our dependence on imported alumina will trickle to nil.”

As Vedanta’s alumina exports total around 1 million metric tons per annum, the planned ramp up will certainly help reduce production costs for the firm. At present, Vedanta’s cost to produce one metric ton is US$2,018 per metric ton, which is projected to dip by only US$68 at most over the course of the current fiscal year.

The alumina ramp up is just the latest of several initiatives to insulate against input cost fluctuations. Earlier this year the state government signed off on Vedanta’s proposal to invest ₹65 billion (US$895 million) in a caustic soda production unit in Dhamra. In addition, the company continues to lobby the Indian federal government to exempt it from coal rationing, which has been among the main determining factors for input volatility. Though caustic soda prices are stable at the moment, the rationing of coal for non-regulated sectors (including aluminium production) has caused severe fluctuations in both cost and availability for the fuel.

Vedanta has also worked to shore up steady sources of bauxite ore, as, in contrast to competitors Nalco and Hindalco, it has no captive bauxite resources. The firm recently announced an agreement with Odisha Mining Corporation (OMC) to purchase 70 percent of its bauxite per year, which Vedanta projects will total 250 thousand metric tons per month in the current fiscal year’s third quarter.