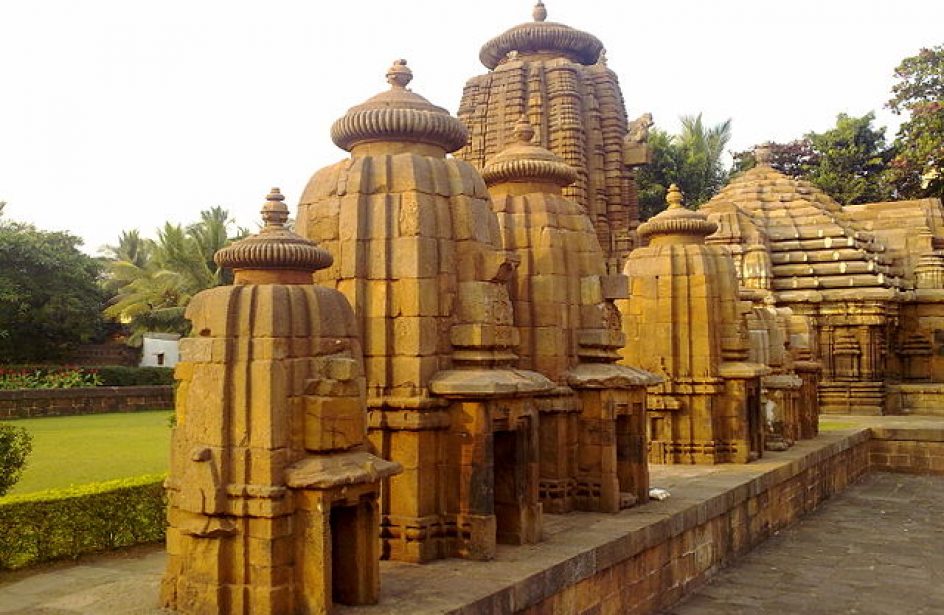 In preparation of the ramp-up of its Lanjigarh alumina refinery, Indian metals titan Vedanta Ltd plans between US$250 million and US$300 million of capital expenditures in the next fiscal year.

Per domestic reporting, the firm intends to recover the capex spent next fiscal year, which begins on April 1, over the course of the following two years. Vedanta predicts that the savings derived from locally-sourced bauxite ore is expected to more than make up for the money invested in the project.

“Every tonne of aluminium produced with the Odisha sourced bauxite which can be used in expanding refinery capacity, will give us EBITDA advantage of US$400 per tonne,” explained Vedanta Ltd’s CFO Arun Kumar during a recent results conference call. “So, if you are able to cover 50 per cent or 60 per cent of our requirement, then to that extent, US$200 to US$250 straight away goes up in the EBITDA margin on a permanent basis because reserves will last easily for 15 years and more mines will come up.”

Vedanta plans to triple the nameplate capacity at its Lanjigarh alumina refinery in the coming years to a total of 6 million metric tons per annum. The impetus for such a dramatic move is the firm’s agreement with the Odisha Mining Corporation (OMC), which has it sending fully 70 percent of its mined bauxite to the Lanjigarh alumina refinery. The agreement is expected to result in OMC providing 250 thousand metric tons of bauxite ore to the Lanjigarh refinery per month.