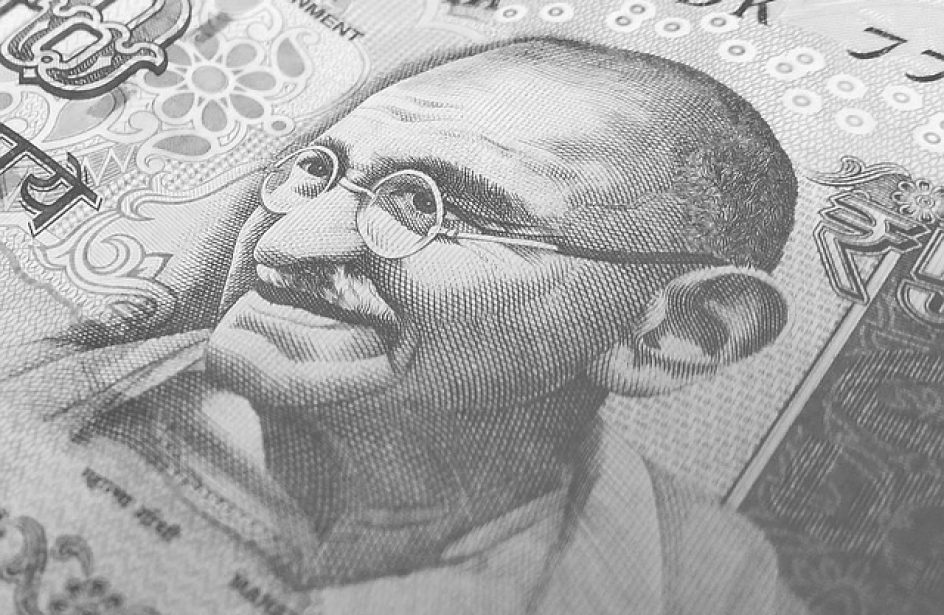 Natural resource major Vedanta Limited is planning to invest almost US$8 billion in a wide range of projects over the next few years, including those involving the production of primary aluminium.

Vedanta Ltd’s chairman Navin Agarwal made the announcement in the course of an address to the firm’s shareholders at its annual meeting on Friday.

Agarwal indicated that the main thrust of the firm’s sizable investment would be centered upon its petroleum business. With a corner on over one-quarter of the country’s total domestic production, he said that the goal of the US$3 to 4 billion investment would be to raise that total to half.

“As India’s largest private oil producer, the company contributes 27 percent to domestic production and aims to take it up to 50 percent in two to three years,” he said.

An additional US$2.3 billion is earmarked for increasing the firm’s crude oil reserve base by 375 million barrels.

“There is immense growth potential,” opined Agarwal. “Entire funding for these projects will be taken up through internal accruals and the capital expenditure won’t increase the debt.”

In addition to ramping up petroleum production, steel will also see a significant investment as well. Earlier this year Vedanta purchased Electrosteel Steels Ltd., which is churning out 1.5 million metric tons of primary steel per annum. Agarwal said that production could be ramped up by another 1 million metric tons over the next two years for between US$300 and 400 million.

Turning to aluminium, Agarwal urged the country to adopt a country-wide policy that levels the playing field for all participants. He noted that such a policy would not only benefit producers, it would also set the stage for significant new employment opportunities.

“We are also the largest aluminium producer in the country. This year, we had a record production at our zinc-lead-silver and aluminium businesses. We will be further investing $3-4 billion in these businesses in the next 2-3 years,” he explained.