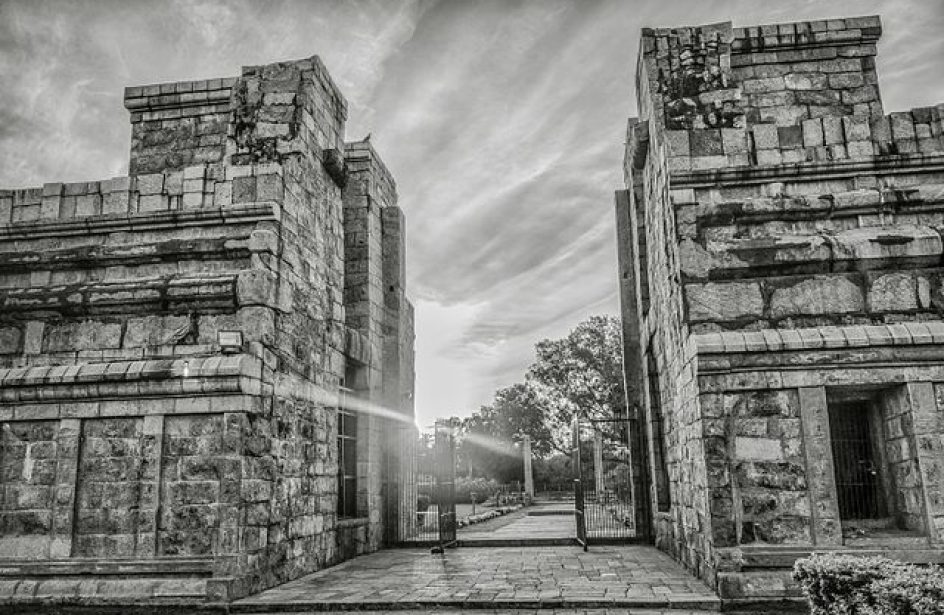 Malco, once a major aluminium mining, refining, and smelting firm in India, is now only engaged in power production. According to Vedanta’s CEO Tom Albanese, smelting is still out of the question. “The cost of aluminum smelting would make that non-viable, given its scale and the difficult stage of the sector, globally. I would be interested if Malco can be turned into a casting or recycling (of scrap) plant.”

Although Malco is not likely to begin smelting soon, Vedanta is in the midst of an overall ramping-up of production. The firm plans to raise output from its current level of 900 thousand tons per annum to an eventual total of 3.3 million metric tons per year. Vedanta has spent around US$8 billion over the past decade to that end.

Vedanta merged five of its Indian subsidiaries, including Malco, into one entity in the previous fiscal year, forming the new firm Sesa Sterilite. The new entity won India’s first-ever auction of a gold mining lease, located in Chhattisgarh. Some see this as the firm signaling that it, via Sesa Sterilite, may be in the process of branching out into other metals.

“We would like to explore more,” explaned Albanese. “The focus would be bauxite auctions, as we are short of bauxite. Any metal or energy resources would interest us.”

In a conversation with another local media outlet, changes to the MMDR (Mines and Minerals Development and Regulation Act) have opened up several new opportunities for Vedanta.

“In our mind, we have lots of ideas but the government is yet to open up all minerals,” he said. “If the geologists put together a good proposal, we will be interested.”