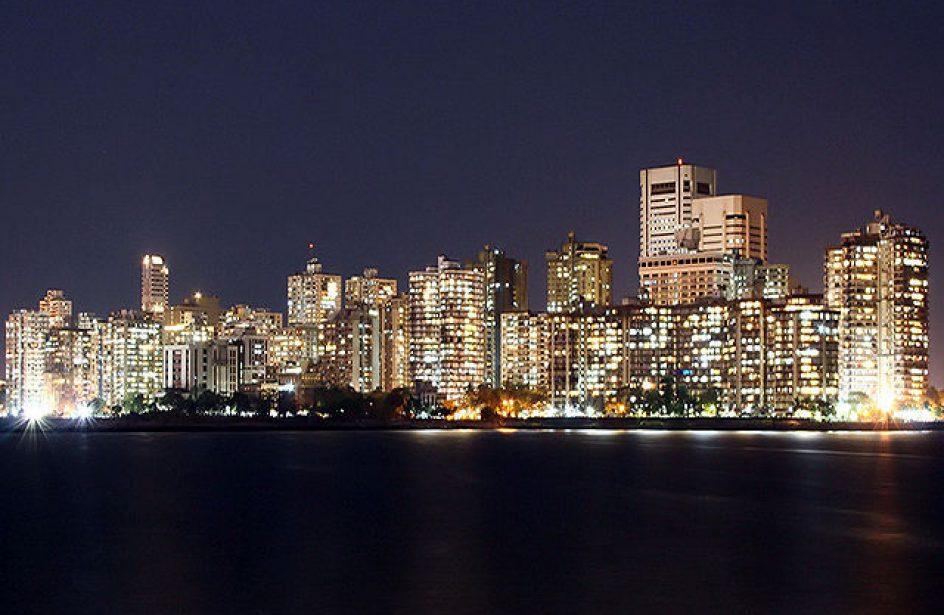 “India only has 1.5 MT aluminium production and the consumption is about 2 MT,” he said. “It is going to be 20 MT. Every thing [sic] will move to aluminium. Whether railway, construction, aerospace, automobiles.”

Addressing an event in New Delhi, Agarwal said that aluminium was being seen as the future go-to light metal in domestic industry. He also said that beginning a small or medium enterprise (SME) in the aluminium sector would probably cost between US$3.7 million and US$75 million.

When asked about funding such ventures, Agarwal responded, “It is a myth (that banks cannot lend). They are looking for SME proposals.”

Despite the mining downturn both domestically and globally, Agarwal said that now was a perfect opportunity to seize a foothold in the market. “This is the time to build. Who bothers about competition, we love it. Important thing is opportunity. We can grow in a slow market.”

He contested the idea that India was unable to compete in the worldwide petroleum market as well. “Perception is that we have no oil. We have a habit of staying poor. India has huge reserves of oil. When we acquired Cairn India there was marginal feed. Today, if the government gives support and we go full hog, I can create four times production,” he said.

Agarwal went on to explain how his firm has been able to bring US$30 billion from London to invest in Indian industry. “We brought it here and invested in oil and gas, copper, aluminium, iron ore and zinc. And with this investment of ₹2 lakh crore, every year at least $4-5 billion has been paid to the government as taxes, royalty and on top of that 60 lakh new employment has happened,” he explained.

On India’s manufacturing and mining future, Agarwal is optimistic. “It will get better. One needs to keep working. Keep moving ahead.”