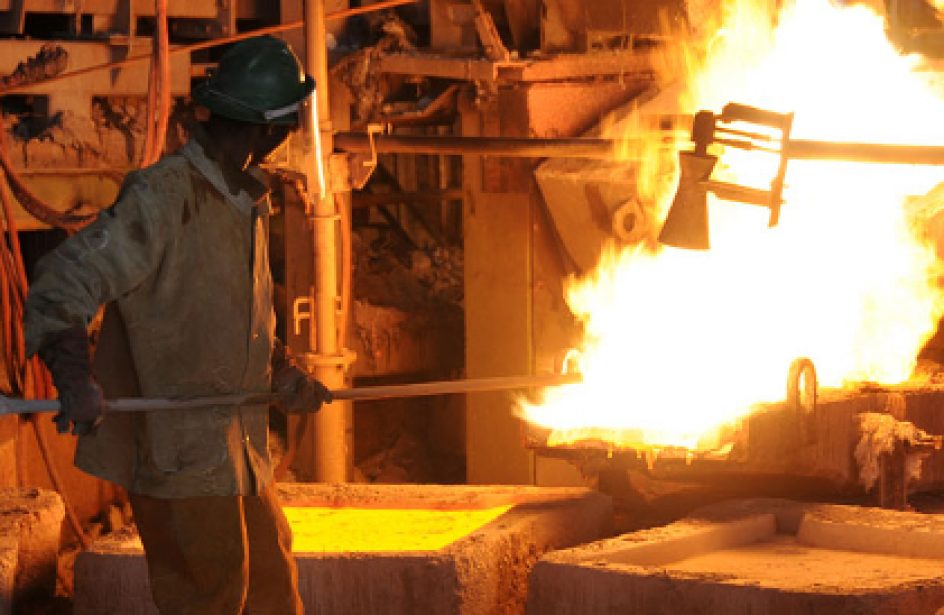 Indian metals miner Vedanta Ltd announced plans last week to increase volumes by half across the entire business spectrum over the coming two to three years. The announcement was made at the firm’s annual general meeting on Friday, which is its first such since merging with Cairn India this spring.

“We cannot give you an exact capex figure but in the next two-three years, you will see the company grow 50 per cent larger than what it is now in terms of its volumes across all businesses,” explained Chairman Navin Agarwal.

CFO Arun Kumar subsequently informed shareholders that the lion’s share of the coming capex would occur in aluminium, zinc, and petroleum. He went on to say that, should the company’s bottom line continue to be strong, shareholders could expect dividends to continue.

Although bauxite ore for fueling its aluminium smelters in Odisha has been difficult to come by in recent months, Vedanta says no significant value to the firm has been lost in terms of cost as a result. At present the company is feeding its smelters with ore from mines in neighboring Chhattisgarh in addition to using overseas sources.

Vedanta Limited is an Indian subsidiary of London-based metals and mining firm Vedanta Resources plc, the world’s sixth-largest natural resources company. Vedanta Limited has a market cap of US$14 billion, with a free float of US$7 billion, and has assets in India, South Africa, Namibia, Australia, and Ireland.