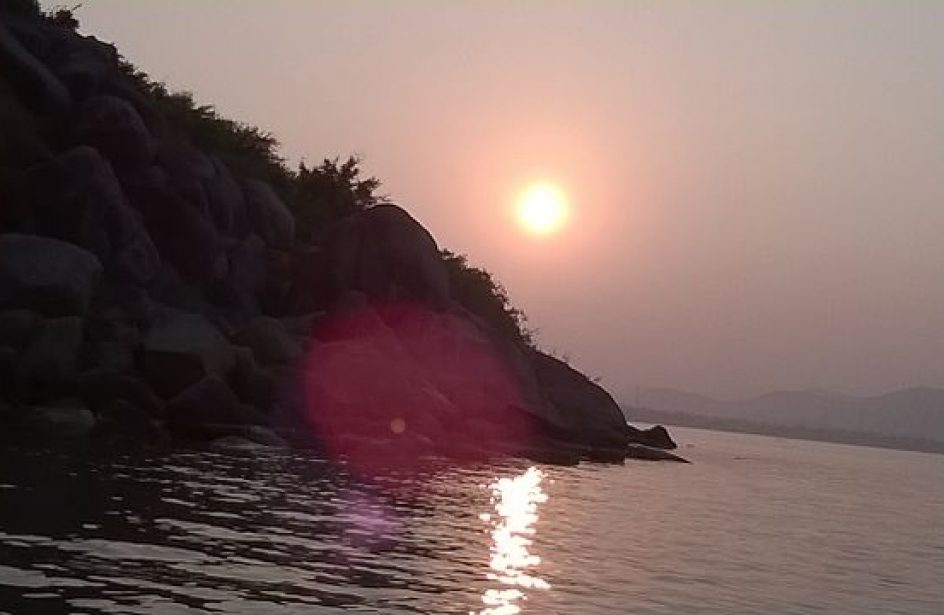 In a move that could help boost Vedanta Resources plc’s chronically anemic bottom line, the state of Odisha has awarded the firm two bauxite mines with combined expected output of 15 million metric tons per annum.

“We have been pleading with the state for a long time. They have always been proactive. Now finally we can ramp up production and then expand the total capacity. I am very hopeful that the worst is over for us.”

Vedanta has invested US$7.9 billion in two smelters in the state of Odisha, along with attendant refineries and power plants. The twin smelters at Jharsuguda combined boast a nameplate capacity of 1.75 million metric tons per annum, making it the largest single-location aluminium production on Earth.

In addition to the Jharsuguda smelters, Vedanta operates another smelter in Lanjigarh with a current nameplate capacity of 1 million metric tons per annum. However, Vedanta has petitioned the government to allow it to sextuple output at the site. Approval is currently pending.

Vedanta has been starved of local bauxite sources in recent years, as locals in Rayagada and Kalahandi have consistently defeated proposals to mine deposits in that area since 2013. As a result, Vedanta has been forced to import up to 2/3rds of its alumina from overseas.

Even so, the firm has only had sufficient resources to produce 960 thousand metric tons of aluminium from facilities in Odisha and Chhattisgarh last year. However, the firm expects to be able to boost this number to 1.6 million metric tons by the end of the current fiscal.