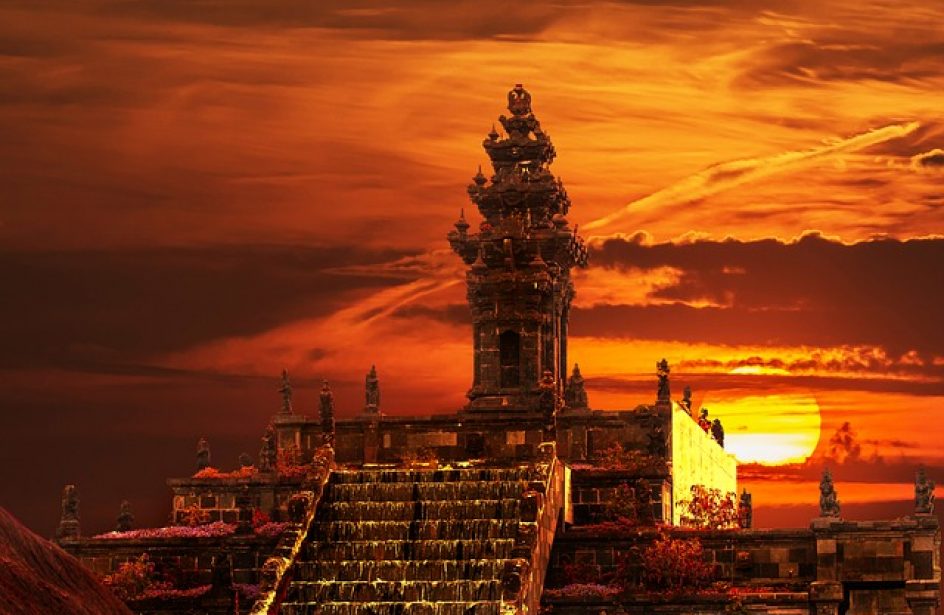 New Delhi metals and mining giant Vedanta Limited plans to increase alumina capacity at domestic refineries over the next several years, aiming at achieving full domestic self-sufficiency by the end of the decade.

According to the firm, Vedanta anticipates reaching the goal of ceasing reliance upon overseas alumina by the ongoing ramp-up at its Lanjigarh alumina refinery in Odisha. The refinery, whose nameplate capacity currently totals between 1.7 million and 2 million metric tons per annum, has garnered approval from the relevant government agencies to increase output to six million metric tons per annum.

Per an unnamed senior Vedanta executive who spoke with local media, the entirety of the planned output is destined to become primary aluminium.

“We feel we should be able to reach our full design capacity at Lanjigarh by 2020. Once the refinery produces six million tonnes of alumina each year, the whole of it would be converted into aluminium. By 2020, Vedanta’s aluminium production capacity is expected to reach three mtpa. All our aluminium smelters would run on our own alumina supplies and we are looking at zero alumina imports after the Lanjigarh unit runs at full capacity.”

At present the firm imports around one million metric tons of alumina per annum to satisfy its production needs. However, Vedanta’s debottlenecking operations are projected to yield 1.6 million metric tons of alumina by the end of the current fiscal year, reducing the need for such imports as well as more than doubling the alumina output of competitor Aditya Birla Group.

The Vedanta official who spoke with Indian media on the subject went on to explain the financial benefits of the planned significant increase of alumina production.

“What we are looking at is securing sufficient bauxite availability for the Lanjigarh refinery. We are looking at participating in resource auctions and also exploring tie-ups with state run OMC (Odisha Mining Corporation). Cash flow and profitability from aluminium business would help us offset higher bauxite sourcing costs. We are not selling alumina and hence there is no question of any commercial loss on alumina business.”

Additionally, the firm has winnowed down its bauxite imports from over half its required supply last year to just under a third this year. Vedanta has replaced the difference with domestic production from captive mines at Chhattisgarh as well as from other in-country sources.