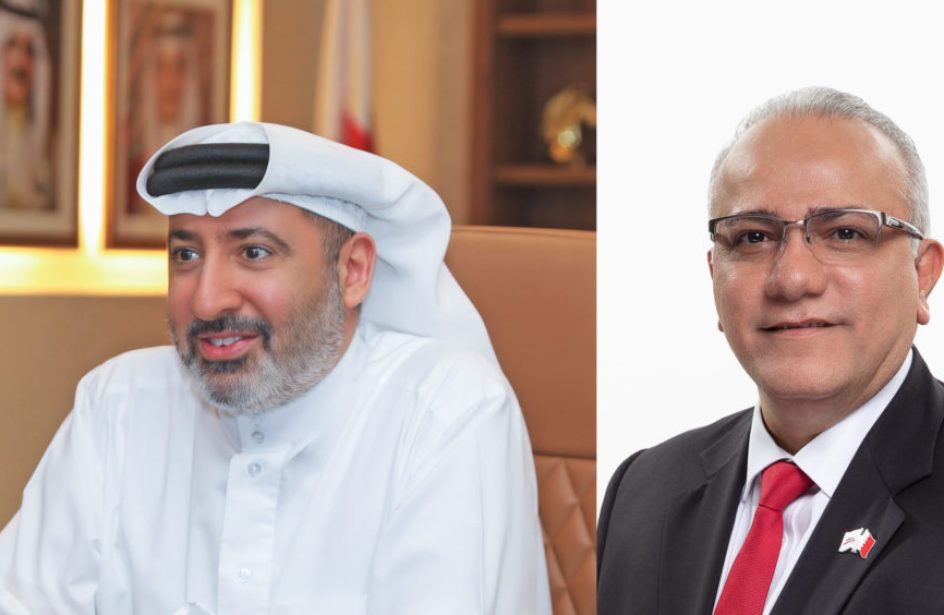 Aluminium Bahrain B.S.C. (Alba) released results for the second quarter and first half of 2022 last week. Numbers were generally up for the year’s first half thanks in part to an increase in value added aluminium products.

Chairman of Alba’s Board of Directors, Shaikh Daij Bin Salman Bin Daij Al Khalifa elaborated on the second quarter and first half results in a press release.

– Safety: a new leap was achieved with more than 29 million safe working hours without LTI

“This strong performance has enabled us to distribute an interim dividend of US$120 million to our shareholders. As we progress into the rest of 2022, we remain committed to build sustainable returns while also delivering further value to our shareholders.”

“Our exhibit profitability was backed by improved product mix towards Value Added Products’ Sales and sound cost savings. Despite the logistics’ challenges in the market, we have been able to deliver another strong quarter by capitalising on higher LME price and that has allowed us to service our loans and reduce our overall debt profile.”

“We are only as good as our employees; it is thanks to our collective proactiveness in Safety, we have reached a record landmark with topping more than 29 million safe working hours without LTI,” he concluded.