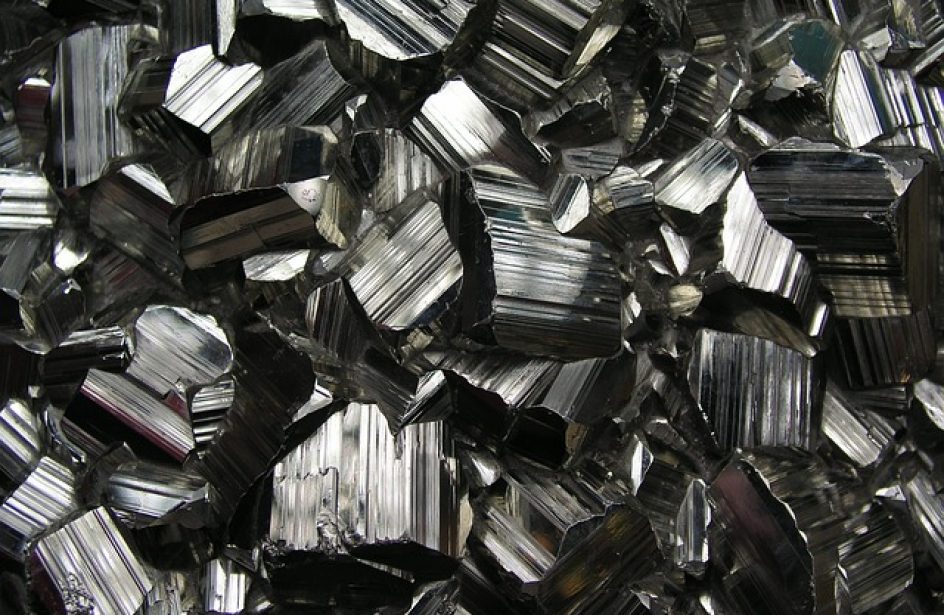 Indian state-owned smelter National Aluminium Company Limited (NALCO) expects to beef up its bottom line in an already high-water year thanks to the imminent opening of its captive coal block in Utkal.

According to coverage in domestic media, Nalco’s access to the coal reserves is now free of red tape, and the firm expects to begin sending coal from the reserves by early next year.

“Most of the statutory clearances for the block are in place and it will be a game changer for the company,” opined Dr. Tapan Kumar Chand, Nalco’s chairman and managing director.

Experts foresee Nalco’s new coal source as being a significant boon to the firm as well. Captive coal assets are expected to slash overhead by 25 percent, or about US$500 per metric ton of virgin aluminium smelted at its Angul operations. Captive coal from the Utkal blocks will halve Nalco’s current cost of nearly US$60 per metric ton, which is what the firm pays via e-auction.

The opening of the Utkal coal pipeline comes as Nalco is already riding high due to a boon in alumina sales. Recent spikes in alumina prices at the LME have seen Nalco’s margins top 200 percent over the past several weeks. At present, the cost for Nalco to refine a single ton of alumina is about US$250, and the firm recorded sales of US$718 per metric ton before slightly receding.

Per the company, this is just one of several steps it will be taking to bring down its costs. Among other measures, the firm is also planning to commence production of caustic soda and investigate methods for more economically harvesting bauxite. Nalco’s caustic soda project, which is a joint venture with Gujarat Alkalies, is currently being slated to go into production in early 2020. The company expects both efforts to slice US$45 per ton from its aluminium production costs.

“Our plan is to be the lowest cost producer of bauxite in the word. Steps are being taken to bring down bauxite raising cost by about a dollar per tonne through use of modern technology like trench mining and complete mechanisation,” Chand elaborated.

Nalco is already the world’s most economical producer of alumina. At present it is second only to a mine in Venezuela as the cheapest bauxite miner on Earth.