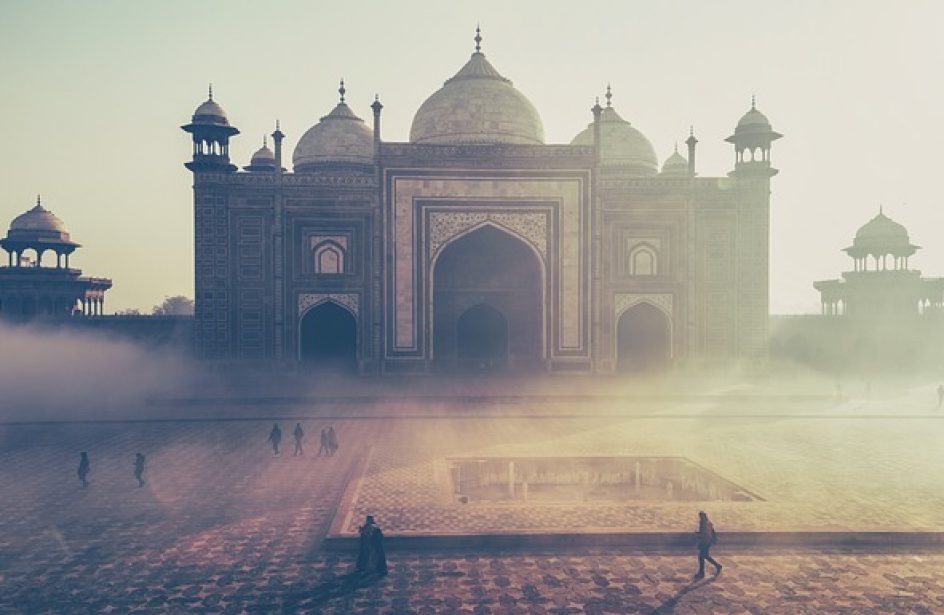 Hindalco subsidiary Utkal Alumina International told domestic media on Wednesday that the 500 thousand metric ton per annum expansion at its plant in Rayagada is scheduled to be completed within the next 2-1/2 years.

Hindalco’s managing director Satish Pai elaborated upon the firm’s progress at the plant.

“Our Utkal plant remains the most efficient producer of alumina globally and continues to provide strong support to our upstream aluminium business. The Rs 1,300-crore capacity expansion by 500 kt has already began and is expected to be over in the next 30 months.”

Pai continued by saying that the urgency of the project is due to the firm’s expectation that the global aluminium market will continue to be tight.

He explained that the main factor in continuing expansion domestically would be the availability of coal.

“We will wait for some more time because we still need to be little bit careful about coal availability and coal prices going forward.

“If more coal mines become productive, and supply becomes adequate, we will certainly think of doing a brownfield expansion at Aditya or Mahan.”

On the subject of imports from their northern neighbors in the People’s Republic of China, Pai indicated his opinion that the Trump administration’s recent import duties on aluminium will likely translate into aluminium heading for the States to be diverted to India instead.

Pai revealed that imports have jumped over the past two months, which is a subject domestic aluminium trade associations have appealed to New Delhi to address. Most recently the Aluminium Association of India approached Centre seeking a legal framework including increased duties and price controls similar to those instituted last year to aid the Indian steel sector, reminded Pai.

This request has not been free of controversy however, as the call met with significant opposition by the Aluminium Secondary Manufacturers Association shortly after it was made.