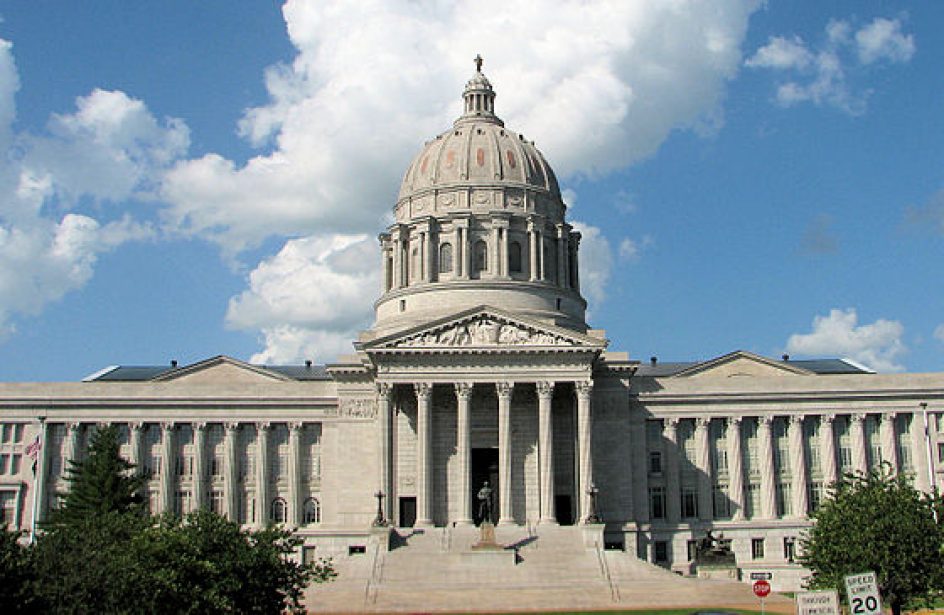 Missouri’s Governor Eric Greitens called the state’s legislature to a special session earlier this week in order to take up the debate upon a bill with the potential to set the stage for restarting Noranda’s shuttered aluminium plant in the state.

The bill currently under consideration would allow Ameren, which is the state’s sole power utility, to assess lower rates for large steel and aluminium plants. The governor and supporters of the bill say that the aim of the bill is to make it economically feasible for Noranda to re-open its operations in New Madrid as well as attracting a new steel plant to the state’s southeastern Bootheel region as well.

“We are fighting to bring more jobs to the people of Missouri,” said the governor last week. “Some career politicians failed to do their jobs and then went home. That’s wrong. We’re canceling their summer vacations and calling a special session to get this done.”

The bill is not without detractors, however. The fear expressed by its opponents is that the bill under consideration could allow the power monopoly to shift costs to smaller customers. In addition, Ameren’s hundreds of thousands of dollars in political contributions to the governor has fostered a measure of cynicism among certain legislators as well.

“This would leave businesses and families vulnerable to monopoly utilities, such as Ameren,” said Sen. Doug Libla, R-Poplar Bluff. “We cannot now allow monopoly electric companies to control legislation that could put our remaining job providers out of business with unreasonable electric charges.”

Another bone of contention within the bill is a provision allowing Ameren to seek special rate changes unconnected to usual adjustments.

“It’s so broad I think they could pretty much invent whatever they wanted,” said John Coffman, an attorney for the Consumers Council of Missouri. “That part of the legislation has nothing to do with the Bootheel. That is only something that could enhance utility profits.”

Ameren countered that the provision leaves the final say with the Public Service Commission, adding to it the ability for the firm to approach the PSC with requests to change regulations to foster energy efficiency or investment in infrastructure.

“Sometimes we get into these conversations and the stakeholders will throw up their hands and say, ‘Oh, the commission doesn’t have the authority to consider that,’” explained Warren Wood, Ameren’s vice president of external affairs.