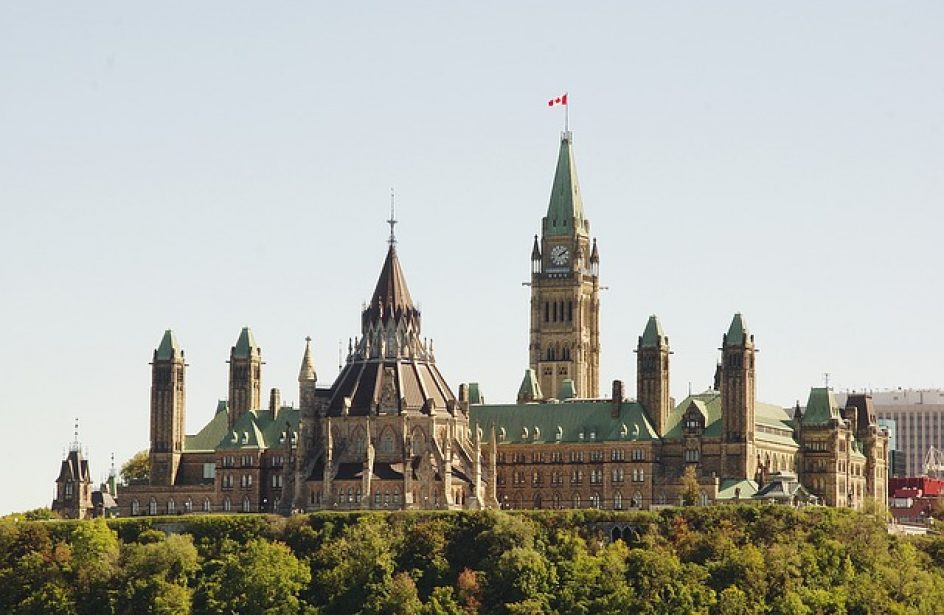 One of the biggest metalworkers’ unions on the North American continent said late last week that the rumored imposition of tariffs on Canadian aluminium exports to the United States would make a “mockery” of the principles underlying the pending United States-Mexico-Canada Agreement while failing to address the true source of the aluminium sector’s woes.

In a press release issued by the United Steelworkers (USW) on Friday, several executives spoke out against the possible introduction of Section 232 tariffs on aluminium imported from the dominion, noting that subsidized Chinese aluminium is the actual problem facing North America’s aluminium industry.

“The re-imposition of unjustified tariffs would be a failure and would not address the real problem – overcapacity of production of illegally subsidized Chinese aluminum,” opined Ken Neumann, USW’s National Director. “That’s why we are working with the Canadian government to find solutions to this situation.”

USW went on to note that the treaty does not contain language prohibiting reintroduction of Section 232 tariffs, which the Trump Administration waived as to Canadian and Mexican aluminium after intense lobbying by the union and other interested parties.

“Our union fought for more than a year, on both sides of the border, to oppose those bogus tariffs,” explained Dominic Lemieux, director of USW’s Quebec organ. “We do not want to find ourselves in the same situation, where we have to fight this same battle again.”

“Virtually everyone agrees, including unions and major aluminum producers in the U.S., that there is no justification for new tariffs on Canadian aluminum.”

“Our two countries benefit from an integrated aluminum market. Canadian aluminum producers engage in fair trade and do not pose any national security threat to the United States. The problem lies elsewhere,” he concluded.

“The Canadian and U.S. economies have been battered by an uncontrolled virus and its impact on production and jobs,” indicated USW International President Thomas M. Conway in closing. “We continue to urge that our two countries work together to make sure that, as our economies slowly recover, we have policies that allow for shared growth and opportunity.”