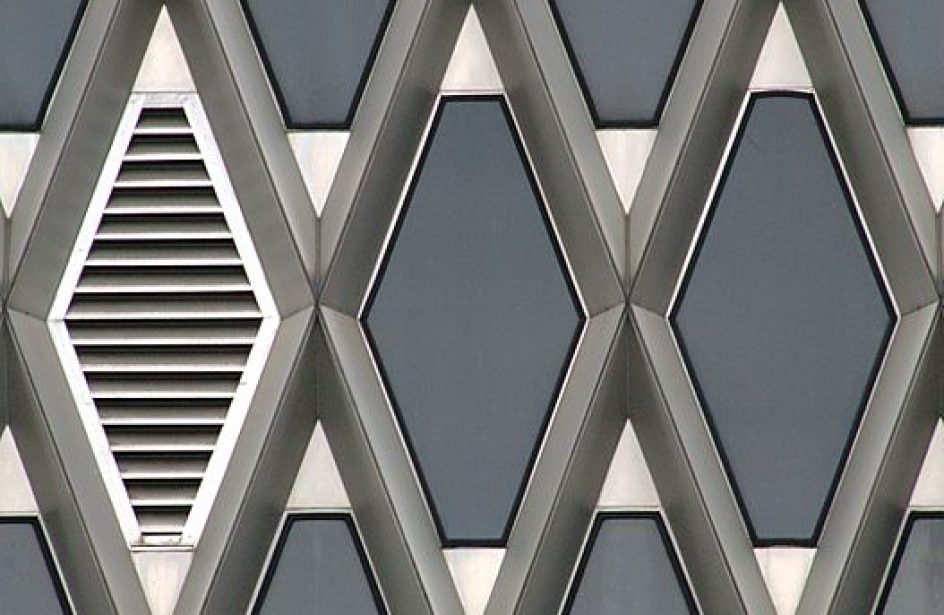 United States labor union United Steelworkers (USW) has abandoned its petition to the US government asking for a 50% tariff on imported aluminium. USW originally made the filing with the United States International Trade Commission for emergency protection as a response to the People’s Republic of China flooding the global market with cheap aluminium ingots and fraudulent aluminium semis.

“We have decided to suspend our petition seeking action to restore competitive prices in the U.S. and global primary unwrought aluminum markets,” said Leo W. Gerard, USW International President. “Our goal, as outlined in the petition and in the relief sought, was to address the root cause of the problem that has devastated aluminum production and employment in the United States: China’s overcapacity and its predatory and protectionist trade policies.”

On Monday, American trade union United Steelworkers formally petitioned the United States International Trade Commission for emergency protection of the domestic aluminium industry, as US aluminium suppliers have been forced to lay off 6,500 workers and limit production to one quarter of the amount produced in 2011. The union said that it hoped that a tariff of the nature of the one they suggested would foster a resurgence in US suppliers while encouraging the world community, including Canada, to apply pressure on China to cut capacity, including, one assumes, policing the flow of fake semis streaming from the Middle Kingdom.

“China’s overcapacity has swamped world markets,” explained Gerard. “Capacity additions in many sectors are continuing, despite Chinese government statements to the contrary. Export-led growth strategies have not stopped. It is decimating American manufacturing and employment as well as industries and workers around the globe.”

Although the USW has abandoned its petition, Gerard applauded those in government who turned out in support of measures against China’s dumping.

“In just a few days, many U.S. senators and representatives have demonstrated strong support for the workers across this country who have lost their jobs or whose jobs are in jeopardy,” he said. “This support will be needed in the days ahead to make sure that any international engagement will provide the needed relief from these ongoing, market-destroying Chinese policies.”

Gerard went on to reiterate the peril within which the US aluminium industry finds itself due to dumping and fake semis streaming into the country.

“World markets are under attack by China’s trade practices,” Gerard said. “China’s leaders say they know they have to change, but actions speak louder than words. Hopefully, government officials can work together to foster fair and stable markets that support North American production and jobs. Workers in aluminum, steel and many other sectors are facing a crisis that needs resolution.”