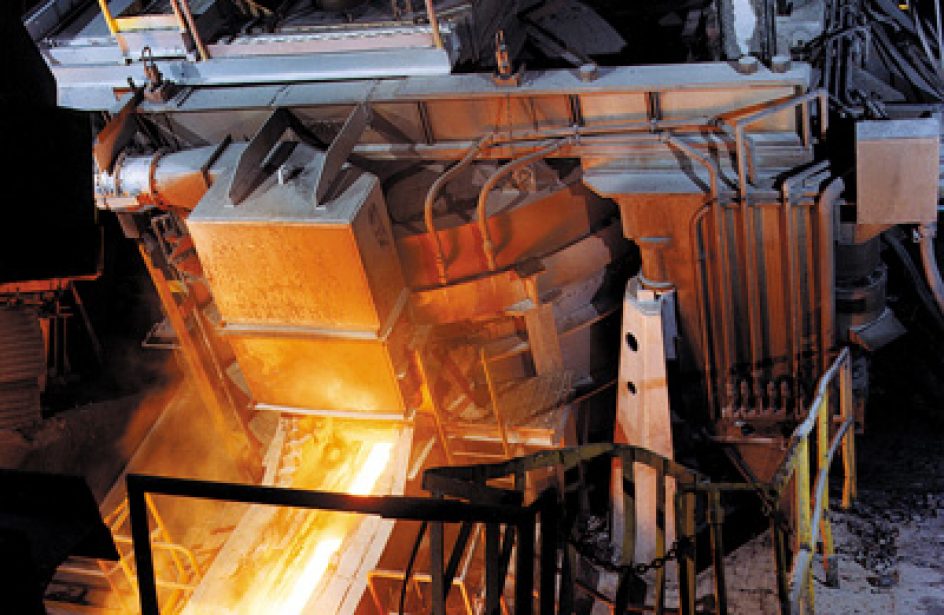 The head of North America’s biggest union offered a counterpoint to the global condemnation of the Trump aluminium tariffs in an editorial over the weekend, reaffirming the United States president’s reasoning behind enacting the broad tariffs earlier this year.

United Steelworkers president Leo W. Girard wrote in an opinion piece published on Sunday that Trump’s tariffs on aluminium and steel were enacted to save a domestic smelting industry on life support and to preserve legions of jobs that are still dependent upon the industry.

Though perhaps the primary reason is the protection and promulgation of America’s aluminium smelting sector, Girard backs up the president’s initial reasoning for the tariffs, which is as a move to protect the national security of the United States.

“The tariffs are not, however, a simple job-preservation measure. President Trump levied them to try to secure sufficient domestic production capacity of these vital metals for defense — for planes and tanks and for critical infrastructure.”

Girard went on to point to the findings of the Commerce Department’s investigation into the national security implications of imported aluminium initiated last year.

“Not every slab of steel or ingot of aluminum produced in the United States is necessary for munitions. But as the Commerce Department’s Section 232 investigations under the Trade Expansion Act of 1962 showed, it is possible that so many steel and aluminum mills would be forced to shut down that the United States could not supply its own defense needs.”

Detailing the litany of trade cases initiated by stakeholders in the American aluminium sector against Chinese producers and the tedious, expensive, time consuming, and typically ineffective nature of the process, Girard points out that the aluminium tariffs more effectively address a more pervasive and difficult to handle threat to American smelters.

”China also circumvents penalties by trans-shipping, or sending the metals to a third country where nothing is changed but the origin labels. And now China is building, buying and subsidizing mills all over the world. Metal marked ‘Made in Serbia’ or ‘Made in Indonesia’ escapes penalties on the metal made in China, even when it was produced with the same market-distorting Chinese subsidies. The Trump administration’s blanket tariffs address this whack-a-mole problem.”

Breaking slightly with the Trump White House, Girard states his opinion that Canada, whom he characterizes an ally and “doppelganger” to the United States, ought not to be subject to the controversial tariffs. However, the USW’s top man closes by cinching up the case for tariffs, stating that the measure is “crucial for security.”