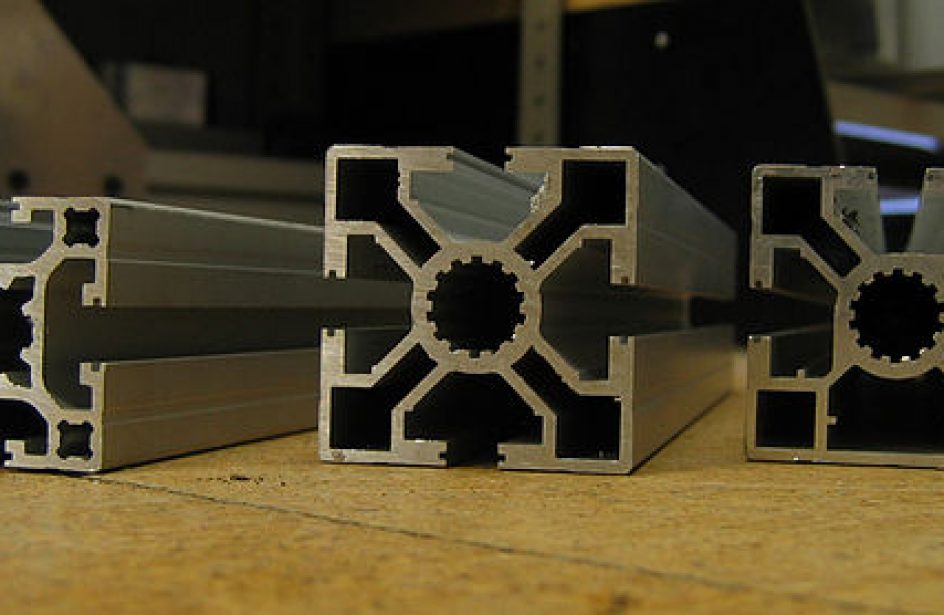 A day after the Aluminum Association filed its groundbreaking suit against the People’s Republic of China alleging unfair trading practices, the United States International Trade Commission delivered a determination that keeping existing antidumping measures in place is necessary to prevent aluminium extruders from China from doing the industry a material harm in the foreseeable future.

United Steelworkers responded to the news shortly after it broke with comments from its president Leo W. Gerard.

“Once again, producers and workers had to defend themselves against Chinese predatory trade practices,” he said. “The ITC’s vote helps ensure fair market pricing in the aluminum extrusion market as the threat of material injury from Chinese imports continues. If the orders were lifted, China would immediately resume its unfair trade attack.”

Gerard went on to detail the progress made by the industry in the years since such measures were instituted.

“Since the orders were put in place, the domestic industry has been recovering from the ravages caused by China’s unfair trade,” he explained. “Production grew by more than 50 percent to over 1.3 million short tons in 2015. The number of production workers in the United States increased from 9,793 in 2009 to more than 15,000 in 2015. Clearly, the orders are effective in restoring fair pricing and show that, when we compete on a level playing field, America’s aluminum extruders thrive. This would not occur, however, without the orders and the relief they provide from China’s cheating.”

The USITC instituted antidumping duties on aluminium extrusions from China in the spring of 2011. Sunset review of the measures began last April.