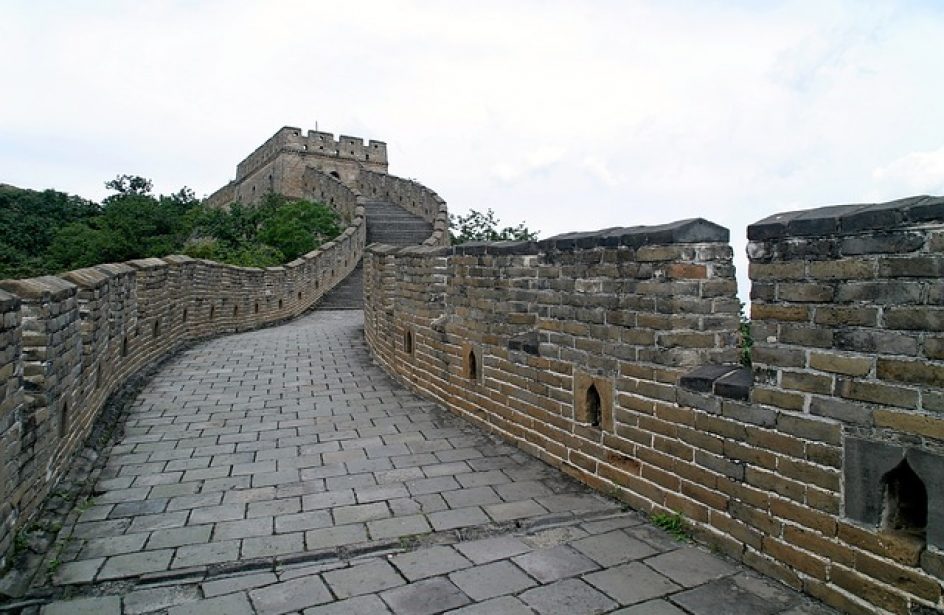 The United States International Trade Commission released its report on the global aluminium market last week. The 610-page tome determined that major price declines and consumption growth in the worldwide market were primarily the responsibility of the People’s Republic of China.

The report is the result of the United States Congress’s request in late February for a report on the industry, covering both unwrought and wrought sectors, between 2011 and 2015. The report found, among other conclusions, that the lion’s share of supply and demand in the market centered on the Middle Kingdom in that stretch, as the country both produced and consumed over half of all aluminium smelted in that time period. Although the country’s aluminium self sufficiency posed little danger to the market at large, the report went on to confirm what ex-China producers, especially those in the United States, have been saying for years – China’s supply has far outstripped its demand, releasing a tidal wave of cheap aluminium on the global market.

According to the report, during the time period mentioned the global market for aluminium during the period between 2011 and 2015 prices fell by almost one third. Causes identified by the report included the oversupply mentioned above, as well as a fall in production costs. While the lowering tide of prices affected all boats, the reaction to it varied. In order to survive, American producers cut production by nearly one-fifth (plus another 40 percent last year), while producers in China and the Gulf Cooperation Council (GCC) increased primary unwrought aluminium production by 40 percent, largely by tapping into government funds to do so.

The final major point made by the report is that competitiveness in the aluminium industry hinges upon low-cost electricity for primary producers and reliable scrap supplies and operating in the vicinity of end markets for secondary markets. Russia, Canada, and the GCC each had low-cost and abundant electrical supplies for their primary aluminium market, which helped boost those regions into the upper echelon of global aluminium production.

However, the exception to this finding was the Chinese aluminium industry. The report found that high energy costs didn’t slow down that country’s aluminium sector, as producers there became competitive in the timespan reviewed thanks to captive power plants fueled by cheap coal, low capex costs, low labor costs, better technology, and the use of molten aluminium to make wrought aluminium products. However, as the report again pointed out, government intervention in the sector also played an important role in propping up the country’s producers.