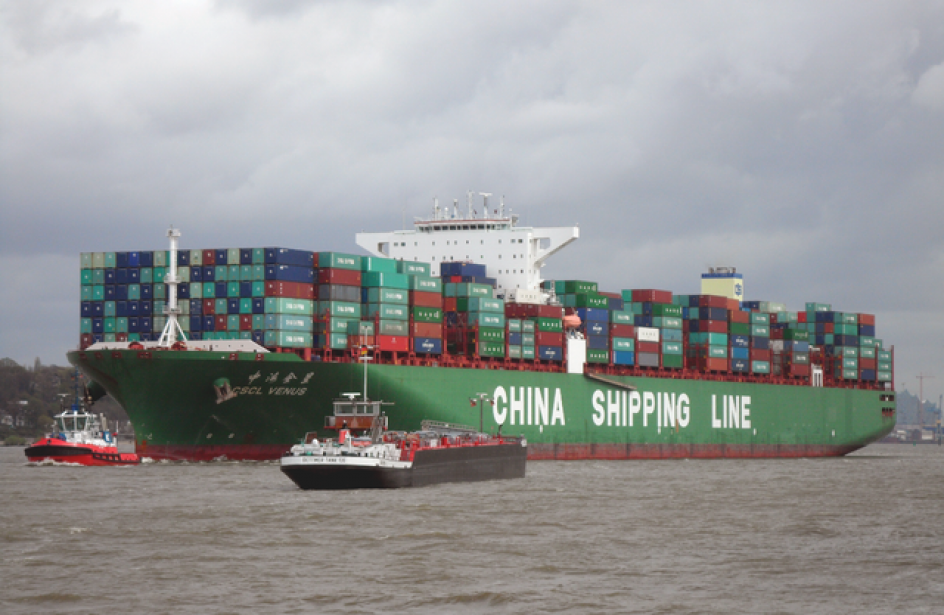 For the first time in over three decades, the United States issued final duties in a trade case it self-initiated when the U.S. Commerce Department imposed final anti-dumping and anti-subsidy duties of 96.3 percent to 176.2 percent on common alloy aluminium sheet products imported from the People’s Republic of China on Wednesday.

“We will continue to do everything in our power under U.S. law to restrict the flow of dumped or subsidized goods into U.S. markets,” promised Commerce Secretary Wilbur Ross in a press release issued in relation to the move.

Though steep, the sanctions levied this week are down from the sanctions imposed earlier this year, which ranged from 198.4 percent to 280.46 percent.

The USITC will make final injury determinations on December 20, concluding the investigation it instituted almost exactly one year ago and commenced in January.

“We think we are causing no harm to the United States. We are just waiting for the USITC to judge,” he opined.

The CNIA, which has been the point organization in negotiations with the USITC, says it will soon file a no-injury legal defense to the sanctions imposed this week.

Chinese exports fell to a new yearly low in October according to numbers released late last week, dropping by 3.6 percent on the month to 482 thousand metric tons. This week’s sanctions cover US$972.8 million in imports, per the USITC, comprising 15.8 percent of the country’s total consumption of US$6.2 billion.

The US imported US$1.7 billion in aluminium sheet last year from all countries, with China, Canada, Indonesia, and Bahrain acting as the biggest contributors.