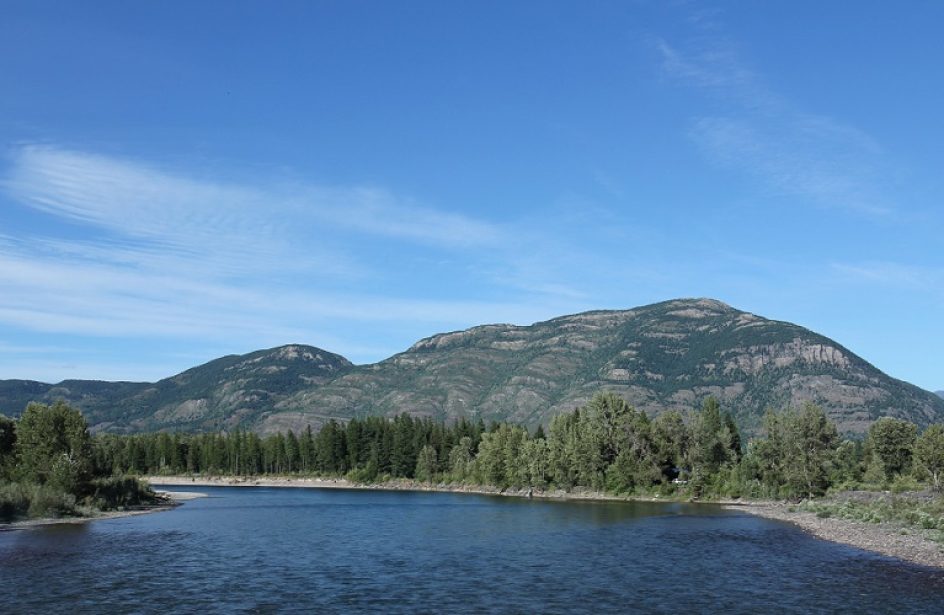 United States Senator Jon Tester (D-Montana) said Thursday that he advocated a Superfund listing the former Columbia Falls Aluminum Co. plant in order to encourage efforts at cleaning up the hazardous waste that is on the site.

“I applaud everything they’re doing,” Tester said of Glencore plc, the Swiss-based commodity trading and mining giant that bought the property in 1999. “But it’s critically important that we keep holding Glencore responsible, and the only agency that can do that is the EPA.”

The Columbia Falls plant operated for decades on the site, turning out up to one million short tons of aluminium per day and employing upwards of 1,600. Operating according to the rules and regulations then in effect, Columbia Falls buried large amounts of cyanide, fluoride, arsenic, chromium, lead, and selenium on-site in unlined containers. When tested in 2014, the EPA found levels of cyanide, arsenic, lead, and fluoride high enough to qualify for Superfund attention.

Tester believes the 3,000-acre property has a bright future once the contaminants are cleaned up.

“Once it’s cleaned up, people will run over each other to get here,” Tester said. “A clean bill of health from the EPA – that’s money in the bank.”

Under the Comprehensive Environmental Response, Compensation, and Liability Act of 1980 (CERCLA), which is known as “Superfund” in common parlance, the United States government, under the auspices of the Environmental Protection Agency (EPA), can begin spearheading efforts at removal of toxic substances and remediation of the environmental damage done. The EPA generally works with potentially-responsible parties (PRP) to orchestrate and fund clean-up of a listed site. In this case, if the Columbia Falls site is listed, the PRP will most likely be Glencore.

However, Glencore would prefer to forego Superfund listing and proceed under a Superfund alternative that requires a PRP to fund the cleanup itself without the use of government money.

“It allows the same type of cleanup,” said head of U.S. corporate affairs for Glencore, Cheryl Driscoll. “It would be more efficient in terms of time and cost.”

As the site is in close proximity to Glacier National Park and is bisected by the Flathead River, Tester believes it is important to insure that the clean-up is done to the highest standards.

“We’ve got to keep holding their feet to the fire,” he said of Glencore. “If it becomes voluntary, they could walk away at any time.”

“It’s just the right thing to do for the community,” concluded Tester.