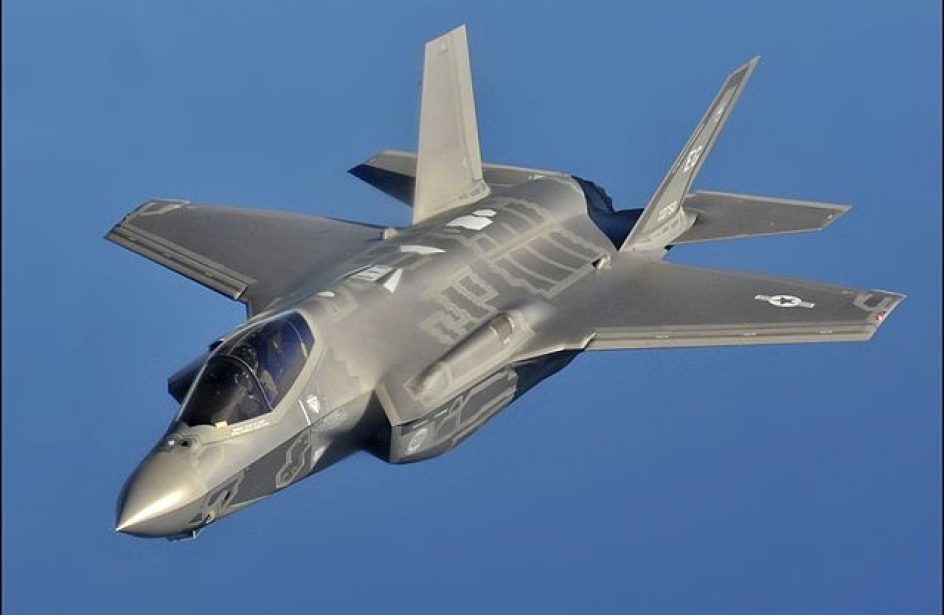 American president Donald Trump is expected to direct his administration to expedite an investigation launched by the Commerce Department yesterday to determine whether aluminium imports endanger national security.

The Commerce Department initiated an investigation into aluminium imports pursuant to Section 232 of the Trade Expansion Act of 1962, which grants the president the ability to impose any amount of tariffs or even ban imports entirely of a material if the Commerce Department returns to him a finding that imports of that material pose a national security threat. A similar investigation was initiated of steel imports last week.

Commerce Secretary Wilbur Ross told reporters at a White House press briefing yesterday evening that Trump intends to sign a memo directing him to initiate the investigation, citing the defense industry’s need for specialized high-purity aluminium for applications including construction of military aircraft and armor plating for military vehicles.

“It’s very, very dangerous, obviously from a national defense point of view, to only have one supplier of an absolutely critical material,” he explained.

Specific examples he cited include Lockheed Martin’s F-35 Lightning II and Boeing’s F/A-18 Super Hornet, both of which source their aluminium from Century Aluminum, the country’s only domestic source.

According to Ross, supplies are sufficient for peacetime needs, but a high-intensity conflict requiring a ramp-up in defense production could lead to catastrophic scarcity of the metal.

“At the very same time that our military is needing more and more of the very high-quality aluminum, we’re producing less and less of everything, and only have the one producer of aerospace- quality aluminum,” explained Ross.

He went on to say that, despite continuing charges from all quarters that the People’s Republic of China has engaged in unfair competition and flooded the global aluminium market, the Middle Kingdom is not the focus of the investigation.

“This is not a China-phobic program, this has to do with a global problem,” he emphasized.

The move was warmly received by the American aluminium industry. The Aluminum Association’s Heidi Brock captured the sentiment held by American smelters in a statement published shortly after word of the investigation came down.

“The Aluminum Association, whose member companies represent the majority of aluminum production and fabrication in the United States, supports President Trump’s call for action to address unfair trade practices that are hurting U.S. aluminum producers and fabricators,” said Brock. “This action recognizes the value of U.S. aluminum industry, its full growth potential and its ability to compete successfully in the global marketplace. We look forward to continuing our work with the administration to ensure that global trade actions take into account the entire aluminum value chain and our more than 161,000 workers in the United States.”